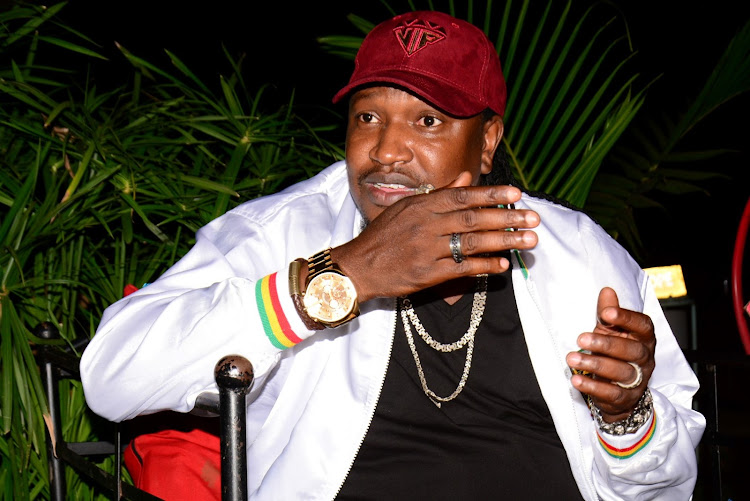 Legendary Producer Ebangit David alias Washington threatens to delete artists’ channels from all digital platforms if they don’t pay him.

Washington explains that many of the artists he produced music for have highly benefited from it yet himself the producer has not in any way benefited.

According to him, it’s high time artists he worked with started paying him his deserved royalties for the good music he produced that even made them achieve a lot of goals.

He listed a number of songs he produced that became hits including Ayokya yokya for Cindy, Lonely for Bebe Cool, and Gold Digger for Jacky Chandiru among others. Washington gave the artists 24 hours to sort him or he will take the move.