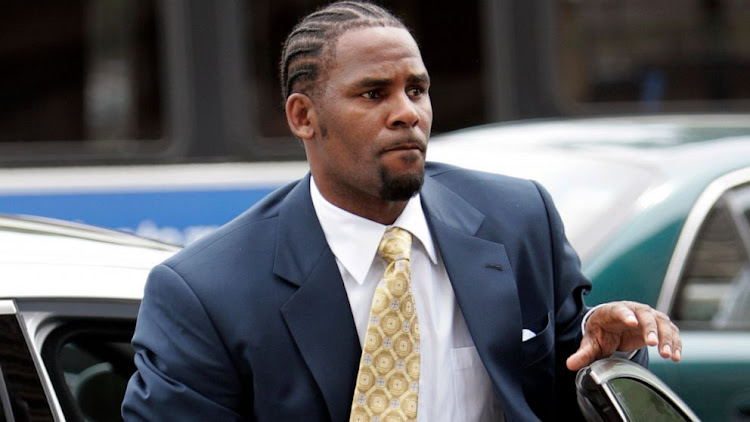 American  singer Robert Kelly commonly known as R. Kelly, who is serving a 30-year sentence for sex offenses, was also  found guilty of child pornography and other charges  in his hometown of Chicago.

He was acquitted by a federal jury of seven other counts, including charges that he obstructed justice in a previous trial.

Kelly and two ex-associates had been accused of rigging the singer’s 2008 child pornography trial in which a jury delivered a verdict of not guilty.Kelly’s former manager, Derrel McDavid, and an ex-employee, Milton ‘June’ Brown, were tried alongside the singer in the latest trial and were also acquitted of obstruction charges.

A minor victim declined to testify in the 2008 trial because of alleged threats and bribes, but the now 37-year-old woman took the witness stand this time.

Meanwhile in New York, Kelly was convicted of recruiting teenagers and women for sex in September 2021.