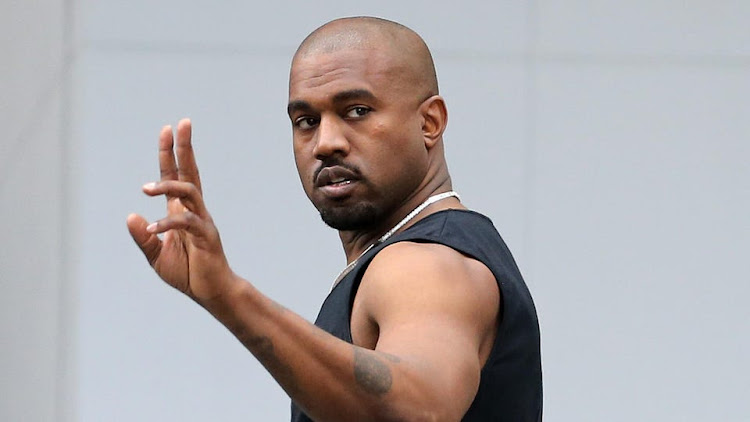 American Rapper Kanye West who is currently known as “Ye” has ended the deal with his fashion brand “Gap” after two years.

The rapper, producer, and fashion designer hit this deal with Gap in 2020, with plans to marry the struggling retailer’s clothing classics with his  Yeezy designs.

According to the letter written by Nicholas Gravante the artist’s lawyer, Kanye was forced to terminate the collaboration agreement because of the retailer’s failure to open brick-and-mortar stores as planned.

Gravante noted that the way Kanye works together with GAP to deliver the vision of bringing high-quality, trend-forward, utilitarian design to all people is not aligned adding that Gap's noncompliance with its contractual obligations has cost the singer.

Gap brand Chief Executive Officer b Mark Breitbard confirmed that management had also decided to end the partnership with West.

He however clarified that several Yeezy Gap branded products already in development before this breakup will continue to be released.