Keko awakens her music career with a new song 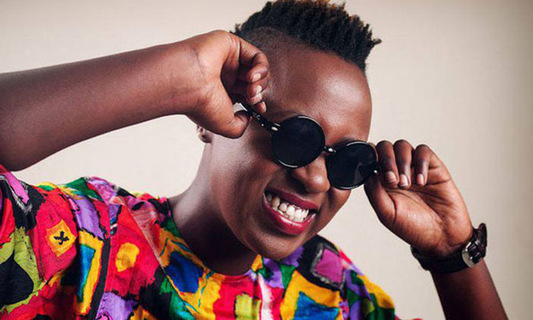 Keko’s music career has been dormant since she lost her recording contract with  Sony.

She resurfaced on her social media in a dire state in January 2022 which got many of her fans worried as others asked her to seek help.

However, that didn’t stop the wrapper from awakening her career and this was manifested when she announced the release of her new song.

In 2022, Keko was nominated in the Best Female Rap Act category at the AFRIMMA awards even when she had not released any song.