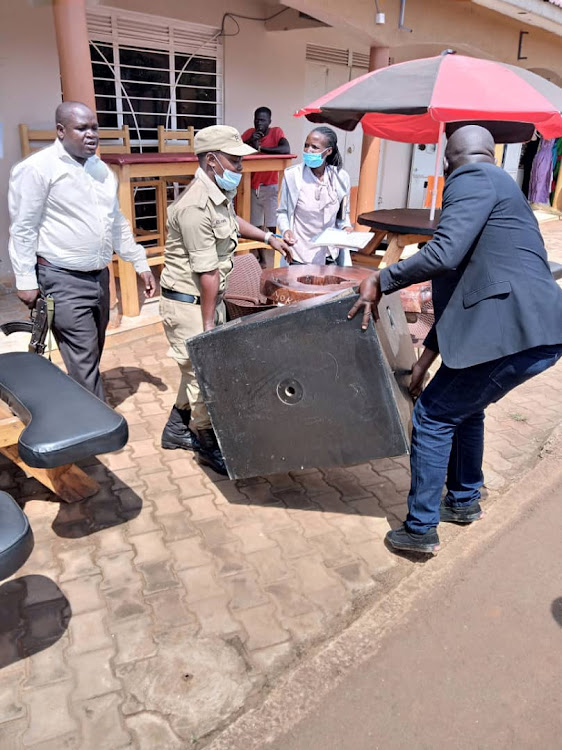 The hangout places that suffered the authorities’ wrath are the areas of Komamboga and Makerere-Kikoni, they lost their speakers and other sound equipment to the law enforcers.

Through its socials, NEMA explained that the offenders whose sound equipment was taken were previously served with notices.

💥⚡️💥
Over the weekend we undertook an operation against noise pollution from places of entertainment in areas of Komamboga & Makerere-Kikoni. The offenders had previously been served with improvement notices but continued emitting noise beyond the permissible limits#NEMAWorks pic.twitter.com/lLA1G5Juo1