Miss Curvy Pageant is back! Other African countries join contest 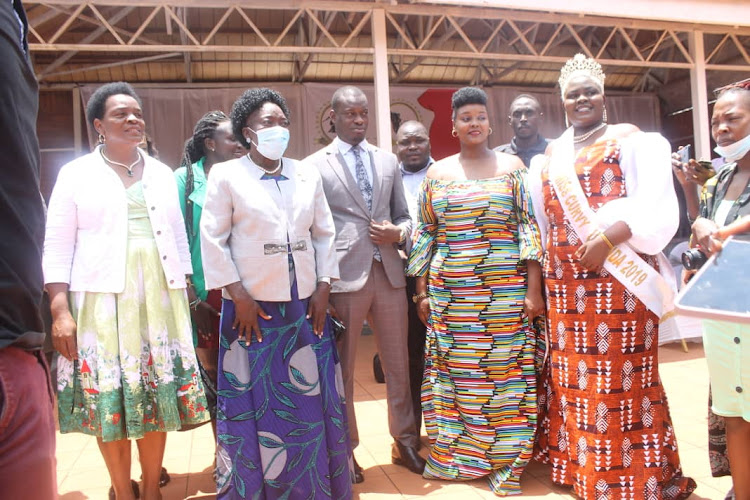 In bid to  fight the Stigma against plus-size women, the Miss Curvy beauty pageant is back again.

The competition that was launched by the Prime Minister  Hon. Rebecca Alitwala Kadaga is back for the second time in the country.

Unlike the 2019  edition that was named “Miss Curvy Uganda”, the 2022 edition is called “Miss Curvy Africa “and its grand finale will be held in Uganda on 25th November.

The competition is an initiative to showcase the vast beauty in  plus size black  women and also to attract more tourists into the country.

However the 2022-2023 edition will include other African Countries therefore it will have contestants   from, Eastern, Central Western and Southern Africa.

The 2019 Miss Curvy Edition received a lot of criticism and setbacks from several leaders such as the former  Ethics Minister ,the Late Fr Simon Lokodo who said that the pageant was scandalising the nation and also the Former Archbishop Stanley Ntagali who noted that it shameful to Ugandan families.