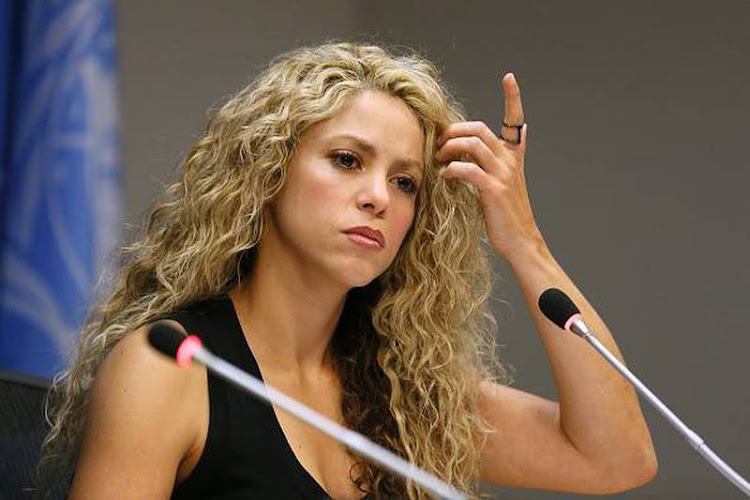 A Spanish court has ordered Colombian music superstar Shakira to stand trial in a tax fraud case, on a yet to be determined date.

In July 2022 Spanish prosecutors said they would seek a prison sentence of more than eight years against the singer, after she rejected a plea deal on accusations of tax evasion.

She is accused of defrauding the Spanish tax office of 14.5 million euros ($14.7 million) on income earned between 2012 and 2014, Spanish prosecutors want to jail the superstar for eight years and fine her €23.8m if she is found guilty.

However Shakira repeatedly denies allegations noting that justice will prevail in her favor the fact that she has enough proof to support her case.

Accusations are resulting from Shakira’s residency status between 2012 and 2014, Prosecutors allege that she was living in Spain but listing her official residence elsewhere.

Shakira insists that at the time she was not mainly in Spain therefore she want its resident.

Under Spanish law, people who spend more than six months in the country are considered residents for tax purposes.

In July 2022, prosecutors issued a document which claimed that she bought a house in Barcelona in 2012, which became a family home for her and her then-partner, Barcelona footballer Gerard Piqué.

Her lawyers say that up until 2014, most of her income came from international tours and she spent long chunks of time outside of Spain.

Meanwhile Shakira declared Spain to be her place of residence for tax purposes in 2015. She said she has paid €17.2m in tax and has no outstanding debts.

Gerard Piqué and Shakira already separated , they have two sons together, aged seven and nine.