Tributes pour in for the US rapper "Takeoff" 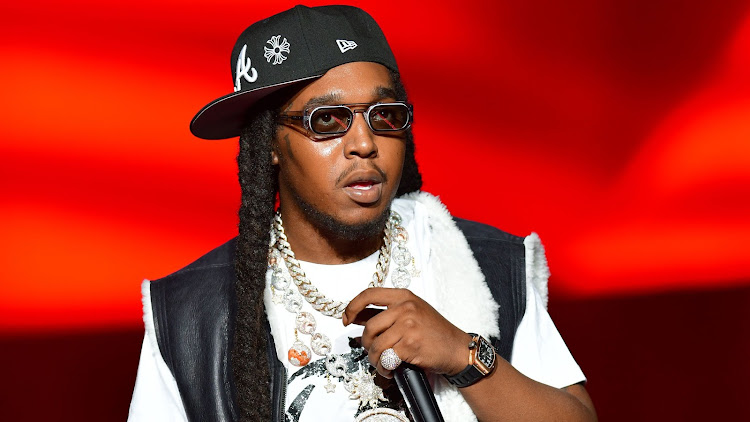 Hip-hop stars and fans have paid tribute to US rapper Takeoff, after he was shot dead at the age of 28.

Takeoff, who was part of the successful group Migos, died early Tuesday “1st November 2022” after shots were fired.

The shooting took place on a balcony outside the 810 Billiards and Bowling Alley, where Takeoff had reportedly been playing dice with his uncle and bandmate, Quavo.

Police confirmed the death of the rapper and revealed that s two other people were injured and were driven to hospital in private vehicles. However no arrests have been made.

Tributes from his fellow rappers and fans have been pouring since the sad news was shared Gucci Mane, who recently collaborated with Take-off on the track “Us vs Them,”  shared his grief on his socials and revealed that the industry lost a  young legend.

RIP Takeoff 💔💔💔
my heart is broken

Meanwhile, Migos was one of the most influential groups of their generation, pioneering a style of rapping in choppy, staccato triplets known as the "Migos flow".

The band that  split earlier this year, scored several international hits including Bad and Boujee, Versace and Walk It Talk It.