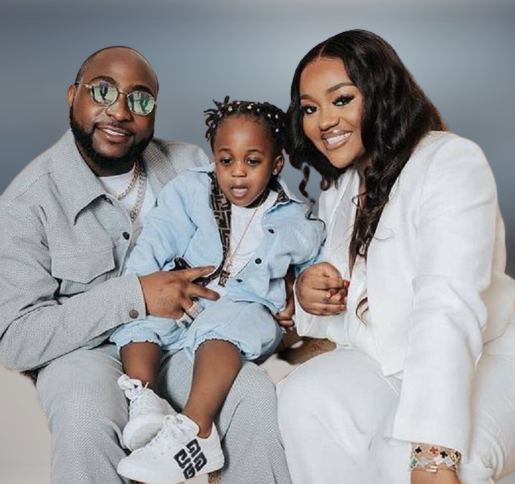 The toddler is said to have drowned in a swimming pool at his father’s house on Banana Island in Lagos, the three-year-old was underwater for an extended amount of time before being transferred to the hospital.

The Police spokesman Benjamin Hundeyin confirmed that eight staff members had been invited in for questioning - and anyone with a case to answer will be arrested.

However, Davido and his fiancée Chioma Rowland, a famous chef, and influencer, have not yet commented on their son's death.

Meanwhile, Davido and Chioma were reportedly not at home when the incident occurred. The singer has three other children with other partners

Davido, whose real name is David Adeleke, is considered one of Africa's biggest music stars. He has won MTV and BET music awards and has collaborated with international artists including Chris Brown and Nicki Minaj.