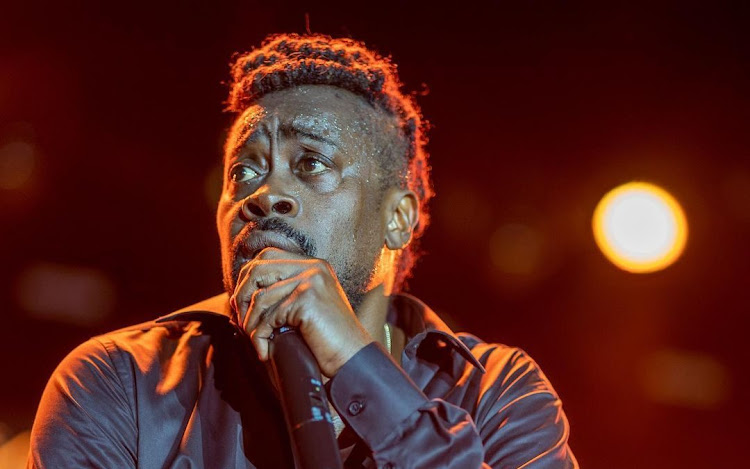 Top Boy Entertainment Records, the events company that organized “The Big Show”, which had Jamaican dance hall singer Beenie Man on its line-up has apologized for the misfortunes that happened.

The concert took place at Lugogo Cricket Oval on 11th November 2022, however it had the lowest turn-up ,apart from the lowest turn up, it had several mishaps such as international artists not performing.

Despite all having arrived in the country early enough, only Beenie Man stepped on stage and performed on the D-day.

Azawi, Winnie Nwagi, Vinka, Zex Bilangilangi, and a couple of other local stars as well stepped up and gave their best performances.

According to the statement released by Top Boy Entertainment Records, the drama was as a result of the industry politics played against them by a few promoters and some members of their own team.

It applauded the fans and other people that bared with them in the embarrassing moments noting that it will take an unanimous break to reflect on effective ways of planning for such big events.