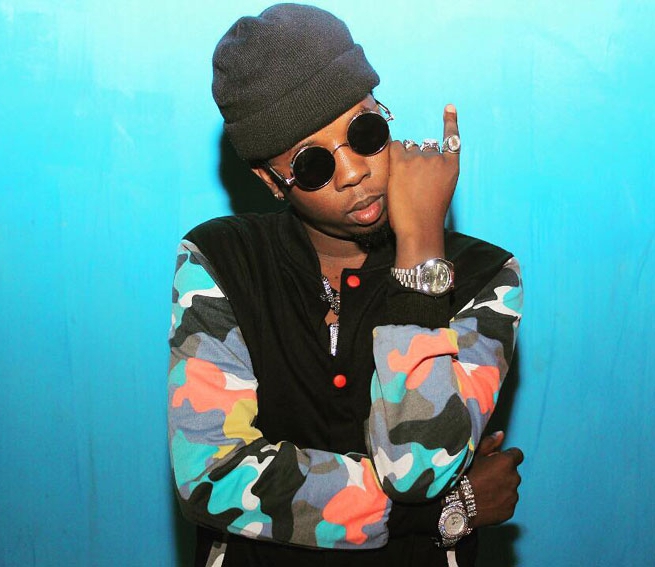 Ugandan music producers have urged Local Award organizers to collaborate with government so that they get enough support to reward artists with prizes that are worth their work.

While speaking to the press, Isma Mukkuza commonly known as Nessim noted that , the fact that artists invest a lot to succeed  they should  be heavily awarded.

He explained that a mere accolade  is not enough adding that it should be accompanied with other packages such as money which award organizers can't afford at the time.

He based on that ground and asked them to work hand in hand with the government and come up with reasonable prizes that even when one wins them ,they highly value them. 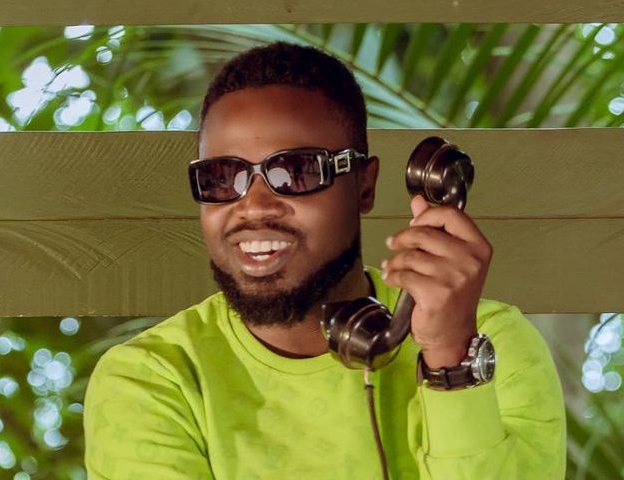 Ojambo Andrew alias Daddy Andre explained that  artists no longer value Ugandan Awards because they always add nothing to their careers.

Just like Nessim,Daddy Andre stated that if Award organizers collaborate with the government, there will be enough money and prizes given to artists that are  impactful to their lives.

A number of artists including Bebe Cool, Spice Diana among others have been seen requesting  Local Award  organizers not  to nominate them again