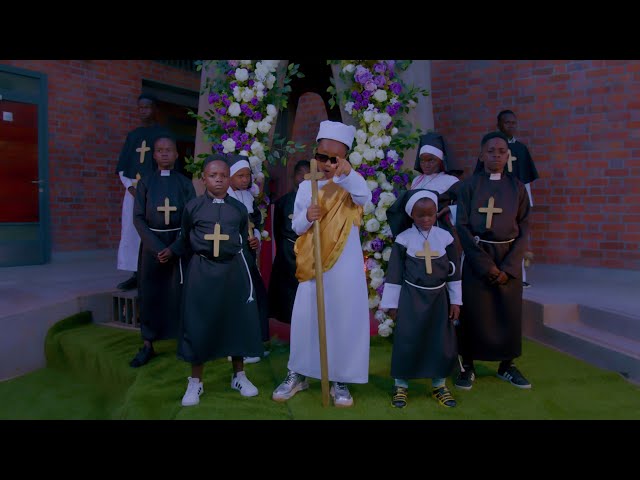 The Officer in Charge of Parliament Investigations  Charles Twiine has called for immediate censorship of Fresh Kid’s new music video titled “Mazima” saying that it undermines the church’s sanctity.

In the video, the young Rapper is seen dressed in outfits similar to those of the Bishops and his dancers decked as Catholic nuns.

Via his twitter, Charles Twiine condemned the activities in the music video noting that they are  disgusting.

He also blamed the star’s managers for going against the Church’s principles ,abused and undermined the Catholic religion. Twine went ahead and called for the video’s censorship.

Twiine’s tweet attracted a lot of criticism from netizines and many of them were of a view that he should concentrate on other issues that are badly affecting the country .

I have watched Music Video of Fresh kid wearing like Bishops, with dancers putting on like Catholic Nuns, and am very disgusted with his managers. Such video should be censored with immediate effect bse of it undermines the sanctity of the church, @UCC_Official @PoliceUg #Mazima pic.twitter.com/7NBtew0zS6