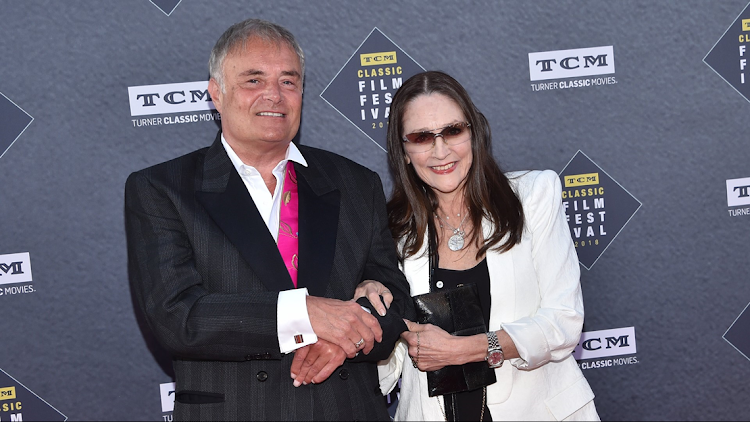 The actors who played star-crossed lovers Romeo and Juliet in Franco Zeffirelli’s 1968 film are suing Paramount Pictures for child abuse over their brief nude scene.

Olivia Hussey who acted as Juliet was 15 years old and Leonard Whiting who acted as Romeo was 16 when they starred in the Oscar-winning version of William Shakespeare’s tragedy.

The actors, now both in their 70s, claim in a suit filed in Santa Monica  that a bedroom scene in which buttocks and bare breasts are visible amounts to sexual exploitation by movie studio Paramount, and that the company was guilty of distributing nude pictures of adolescents.

The suit says that the Movie Director  Franco Zeffirelli – who died in 2019 – cajoled them into performing the scene, telling them without it “the picture would fail”, having originally insisted there would be no actual nudity, with both actors covered by flesh-coloured underwear. 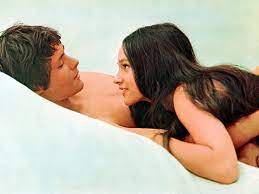 Both actors allege that the scene was in violation of California and federal laws against indecency and the exploitation of children noting that they believed they had no choice but to act in the nude, in body makeup, as demanded.

The actors claim the scene has caused them mental anguish and cost them jobs since the film's release 55 years ago.

According to the actors' attorney Solomon Gresen ,Hussey and Whiting are now seeking punitive damages of $100 million, but could receive damages of more than $500 million to match what the film has earned since 1968.

Solomon explained that the years that have elapsed since the film was made did not lessen the damage done, especially as it has been re-released .