Anita Fabiola introduces her long-time lover to her parents 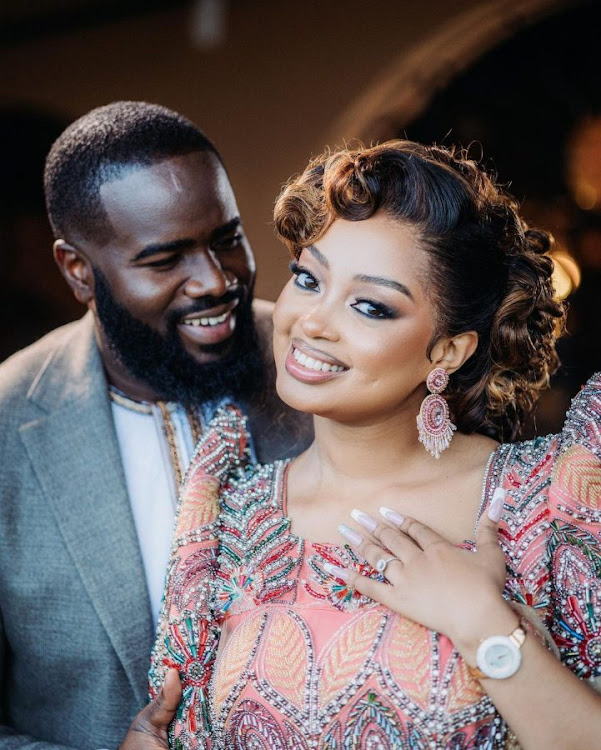 Kuhingira also known as Kwanjula is a traditional marriage ceremony that occurs before the wedding where the groom-to-be pays the bride price and any other traditional requirements.

The ceremony that took place on 5th January 2023 in Lweza Entebbe was attended by the couple’s close friends and family as well as notable figures from the entertainment industry such as Eddy Kenzo, Spice Diana, Winnie Nwagi among others. It was a display of spectacular decor, and flashy rides, exquisite gifts. The ceremony highlight was when Mark Mubiru gave Fabiola a brand-new car.

The lovebirds have been together for over four years.

Meanwhile the first step in the journey toward the couple’s holy matrimony called “Okugamba Obugyenyi” took place in December 2022.