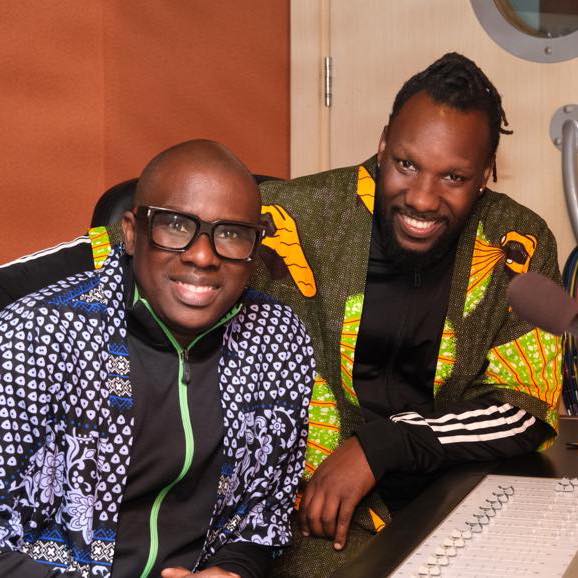 In a bid to continue celebrating Uganda’s cultural heritage, the Ganda Boys who recently released the Buganda Anthem Rendition are on a world tour.

Despite releasing the first version of a recording of Ekitibwa Kya Buganda done at Audio Vision in Bogota Colombia, the group organized the tour as another step to promote Uganda’s Cultural heritage.

In accordance with the post they shared on their socials, the world tour that commenced on 5th January 2023  in South Korea will take place in three other countries.

Having performed in South Korea, the Ganda Boys will perform in Auckland New Zealand on the 7th  and later head to San Francisco on the 17th of January 2023.

Meanwhile, In commemoration of the Country’s cultural heritage, Ganda Boys organized choirs from all six continents to come together in a cultural celebration of Uganda’s heritage, by collaborating on a recording of the Buganda National Anthem, “Ekitiibwa kya Buganda”.

The recording was recorded by Bogota Philharmonic Orchestra with a new orchestral arrangement by the group’s Founder Craig Pruess and its first version was released on 25th December 2022.

According to the Ganda Boys, a UK-based based group composed of Ugandan singers Denis Mugagga and Dan Sewagudde (formerly of DaTwins), along with UK musician, arranger, record producer, and film composer Pruess, the tour will continue impressing their fans.