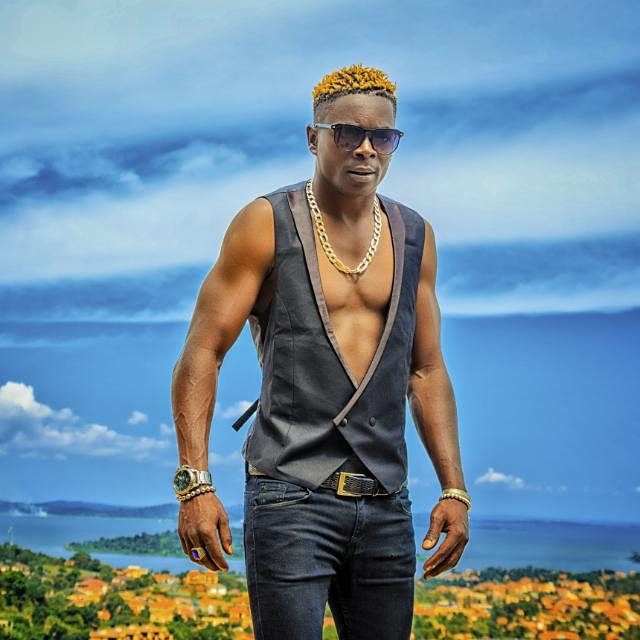 Singer Mansour Ssemanda alias King Saha advised fellow artists to empower their families so they still survive even without them.

Earlier this month “January 2023” Saha was bedridden due to an undisclosed illness that had his fans worried.

After being discharged from the hospital, the "Biri Biri" hitmaker realized one’s need, to empower their family members in several ways such as financially, and socially, among others.

Saha says that when family members are empowered enough, an artist's death may not hinder the family's continuity and success.

He also urged celebrities to spend more time with their families reasoning that it plays a big role in the development of the members.