Geosteady dissatisfied with the discrimination in companies over religion 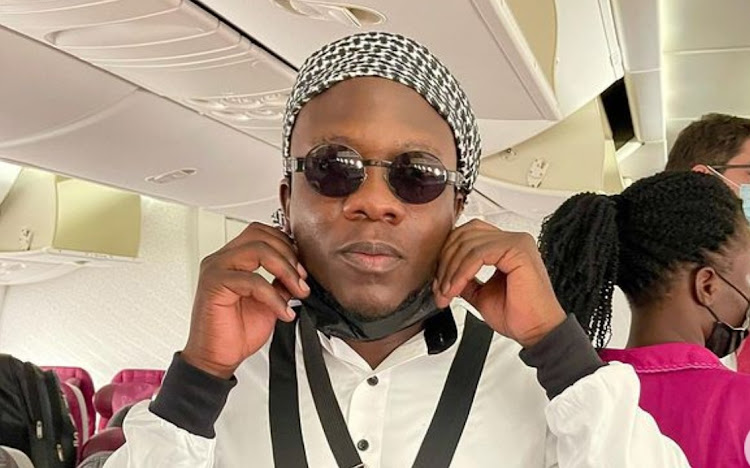 Singer Hassan Kigozi alias Geosteady has shown dissatisfaction over the way companies have on several occasions refused working with him because of his religion.

Geosteady converted to Islam in 2021, changed his name from George to Hassan and also completed the Umrah pilgrimage to Mecca in 2022.

However through his socials, the singer shared a post and noted that adopting Islam has affected his career as some companies have started refraining from working with him.

The post narrated how Geosteady rang one of the companies in the country to buy shares but unfortunately the top officials declined working with him reasoning that their company is "Born Again affiliated" and they wouldn’t enjoy working with anyone outside their faith.

This feedback shocked the singer and he kept wondering whether everyone ought to associate with people of the same faith.

Geosteady condemned the response and informed the public that both Christians and Muslims believe in the same God therefore such discrimination should be avoided if we are to develop the country.

Yesterday but one I made a call to one Tea company that I wanted to buy shares and all the guy said, “ono Geosteady...

Besides being discriminated for being a Muslim,the “Owooma” hit maker one time in an interview revealed that having converted to Islam God has doubled his blessings therefore he is proud to be one.