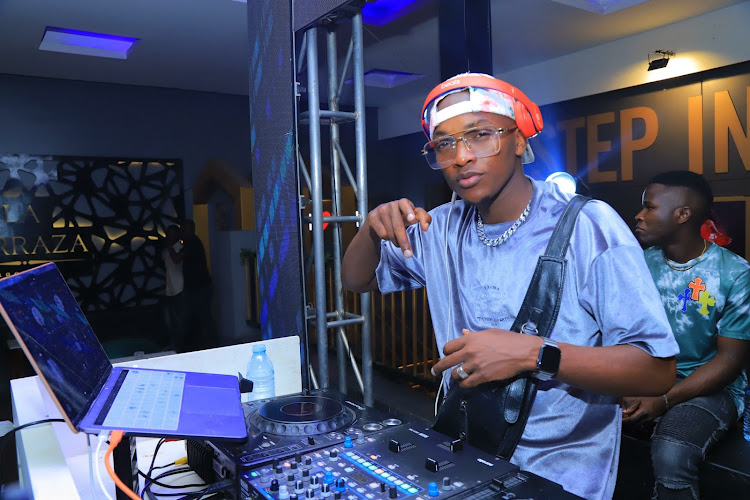 DJ lito was announced the winner at the AFRIMA  ceremony that was held in Dakar Senegal on 15th January 2023.

The star was the highlight for the Ugandan audience as he clinched the Best African DJ award by beating off heavy competition from several regions of the continent for his effort in the song TikTok by Bebe Cool, Slick Stuart and Roja.

He garnered more votes than the other nominees in the Best African Dj category according to a representative from a worldwide known auditing company, Pricewaterhousecoopers (PWC) which was responsible for examining the voting system used by AFRIMA to select winners.

Some of the DJ’s he was competing with include DJ P2N from DRC, DJ Snake from Algeria, DJ Sky King from Ghana, and DJ Yessenia from Namibia.

Accompanied by his manager Nyshar Bridgette on stage he said, “I want to thank my fellow Ugandans for the whelming support and votes”.

He also dedicated the award to the deejays fraternity in Uganda.

Other Ugandan musicians such as Eddy Kenzo, Spice Diana, King Saha, and Bebe Cool were as well nominated for the 2022 edition of the AFRIMA awards but they did not win.

Our sister country Nigeria also had a number of winners at the AFRIMA awards, Asake won the Breakout Artist of the Year.

Burna Boy was named the Artist of the Year and his latest album Love Damini won the Album of the Year award, Davido won Best Male Artist in Inspirational African Music, and Wizkid was awarded the Best West African Act.

Below is the  list of some of the  2022 AFRIMA award winners.

Album of the Year

Artist of the Year

Breakout Artist Of The Year