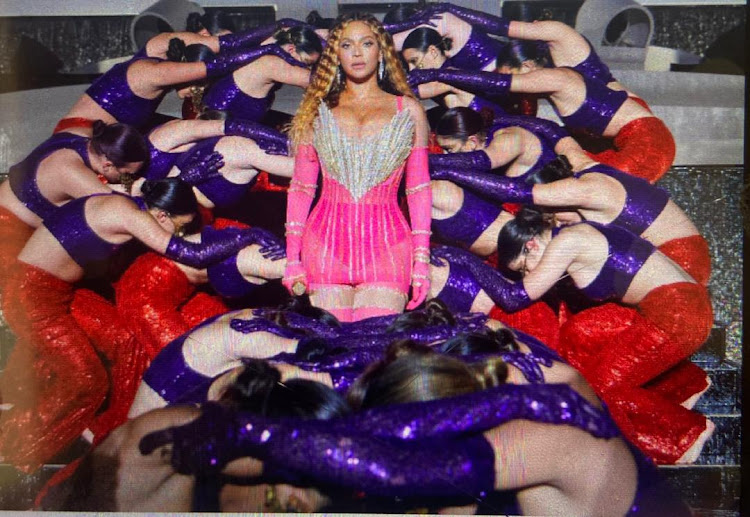 Beyonce returned with a hectic performance at  the new Atlantis The Royal Resort in Dubai.

Having spent over four years without holding a concert ,on 21st January 2023 the Break My Soul hit maker held a successfull concert and performed for an hour.

The event that saw everyone enjoy Beyonce's performance was attended by a number of celebrities including Kendall Jenner, Liam Payne, Ronan Keating , Nia Long ,Rebel Wilson ,Chloe Bailey among others.

The concert was also a family affair , Jay-Z was present along with Beyonce's parents, Tina and Mathew Knowles.

All  surrounded by dancers in large red dresses and a Middle Eastern orchestra. ,the star showed up on stage in a yellow sequined gown with a feathered cape on her first session.

She then changed into a gold body suit with a matching corset and long train.Later  She wore a red dress with a different corset, stockings and gloves.

In one hour  , the star excited the audience as she  performed a number of her hit songs  including ,"Halo" ,Crazy In Love," "XO","Naughty Girl" ,"Beautiful Liar" to mention but a few. 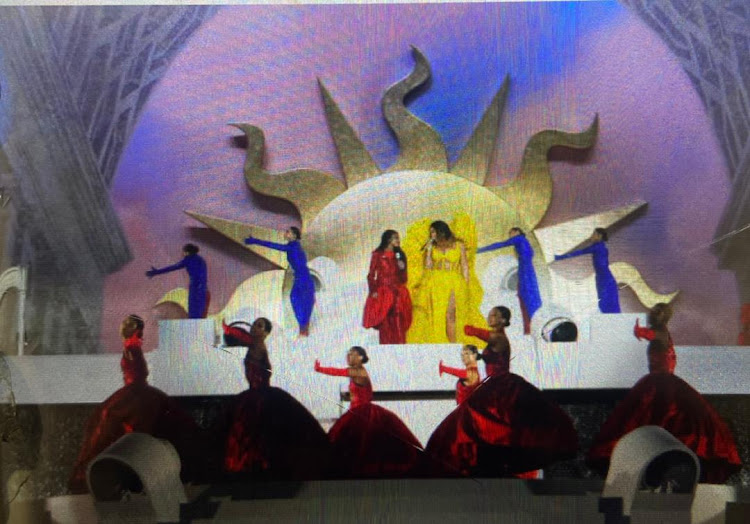 At one point amidst the show , Queen Beyonce was joined onstage by her daughter Blue Ivy Carter, 11, whom she shares with husband JAY-Z, to perform their duet, "Brown Skin Girl."This continued to uplift the enjoyment among revelers.

The show was then ended with a huge fireworks display.Meanwhile Beyonce had last performed a full concert back in 2018, when she and JAY-Z, appeared at the Global Citizen Festival Mandela 100 event .

By the time she came back  at the Dubai event ,her fans were  thirsty and she indeed GAVE them a hectic performance.