Justin Bieber sells his music rights for over $200M 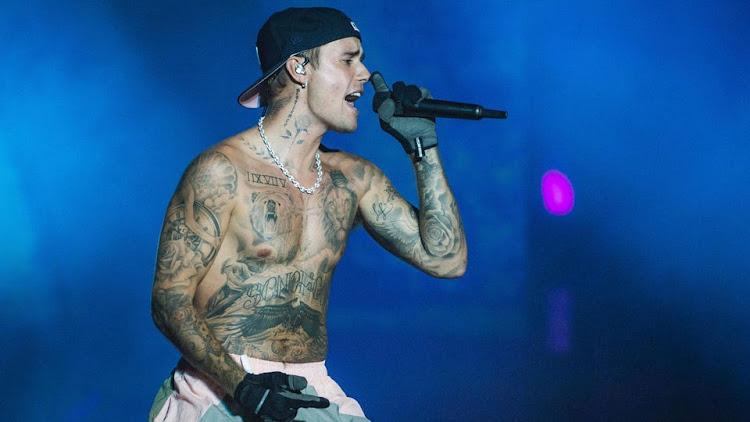 Justin Bieber sold his share of the rights to his music to Hipgnosis Songs Capital.

The singer sold his shares for a reported $200m (£162m), this move means that Hipgnosis will receive a payment every time a song it owns is streamed or used on radio, TV or film.

Hipgnosis Songs Capital a $1 billion venture between financial giant Blackstone and the British Hipgnosis Song Management acquired Bieber's publishing copyrights to his 290-song back catalogue music released prior to December 31, 2021 -- including his writer's share.

It as well acquired his share in the original master recordings of his songs. While Hipgnosis will receive the revenues, Bieber's long time home Universal will continue to administer the catalogue.

Braun who has been the singer’s manager for 15 years stated that the deal implies that Bieber a  is unique artist  of his generation adding that they are sure that Hipgnosis will effectively preserve and grow his legacy.

The   Hipgnosis Chief Mercuriadis noted that at only 28 years of age, the star is one of a handful of defining artists of the streaming era that has revitalized the entire music industry, taking a loyal and worldwide audience with him on a journey from teen phenomenon to culturally important artist.

Mercuriadis added that Bieber’s impact on the global culture over the last 14 years has been remarkable, he went ahead and welcomed him to the Hipgnosis family.

However the trend is more common among older artists. In the last two years (2022 and 2021), music legends Bob Dylan and Bruce Springsteen both sold back catalogue rights to Sony.