Amendment for the Local Government act on the way 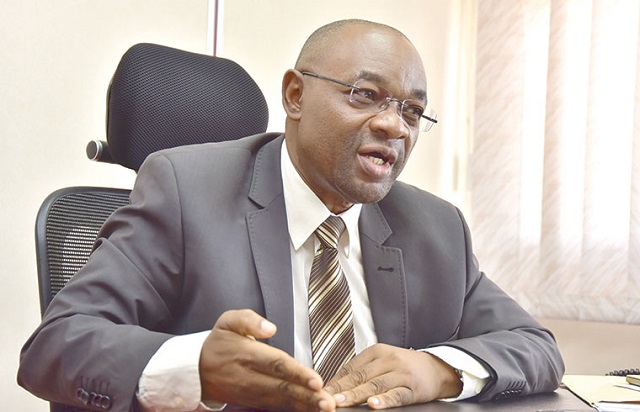 The Ministry of Local Government has started on the amendment process of the local government act in a move geared towards bringing on board the management of the newly put in place cities across the country.

Speaking at the collaboration meeting with the National Physical Planning Board that is intended to  ensure better  physical planning in all cities and Municipalities all over the country ,the Minister for Local Government Raphael Magyezi said that , a total of 15 cities were  approved by Parliament and 10 of these are currently operational and their leadership elected despite missing a substantive act they belong.

Hon.Magyezi reveals that he has put on hold the other 5 cities leadership elections up to 2025 since the current law doesn't allow election of leaders with in the middle of the term and the 5 affected cities are Moroto, Nakasongola, Wakiso, Entebbe and Kabale.

They can not use the Kampala Capital City Authority  (KCCA) act because  its a different law since its an authority yet cities are local governments and their responsibilities are of a city nature as Magyezi noted.

On the same event , the National Physical Planning Authority Board revealed  new findings  that the majority of Cities, Municipalities and Town Councils don’t have physical planning development plans and those that have don’t put them to proper use.

Amanda Ngabirano the Board Chairperson says that the study was carried out in 10 new cities and also established that there is a tremendous gap in terms of enforcement and that wetland cover and public open places have disappeared due to poor planning.

Ngabirano pointed out under staffing and lack of enough funds among others   as some of the challenges that hinder Local governments from implementing the right plans that are always made.