UMSC To Partner with DIT to promote Hands on life skill training. 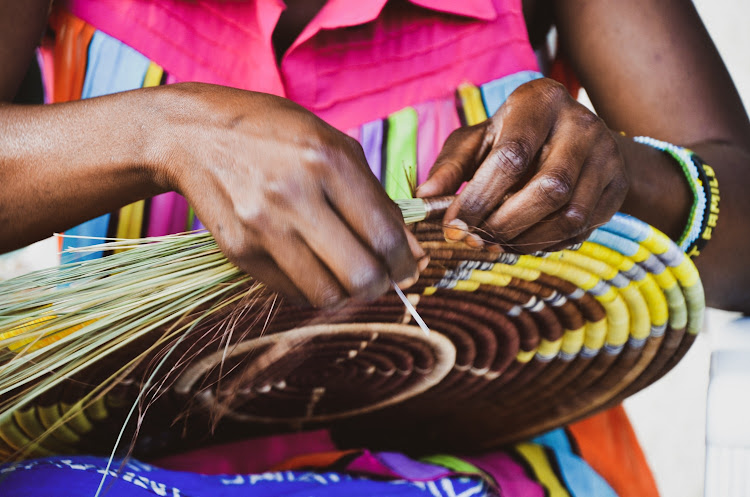 The Directorate of Industrial Training-DIT under the ministry of Education and sports Patrick Byakatonda says they want to  partner with Uganda Muslim Supreme Council-UMSC to promote hands of life skills training.

Byakatonda, made the revelation at the Uganda Muslim Supreme council headquarters at Old Kampala, while paying a courtesy call to Secretary-General, Ramathan Mugalu.

The visit was meant to equip the Muslim leadership with their operations at DIT and open areas of cooperation.

Byakatonda said DIT is a Business, Technical, Education & Training Authority established by the Act of Parliament under the Ministry of Education & Sports.

In the meeting, Byakatonda noted that many people out there are talented while others have acquired skills training in informal ways such as metal crafters, athletes, performing Artists such as comedians, Juice Processors and Herbalists among others.

Byakatonda, however, noted that all these are still categorized as illiterates and that they hope  promote quality assurance Agency to access, later certify their workmanship with awards ranging different from Certificates up to the Diploma level.

"All these are equivalent to formal levels of Education. With our authentication they can exploit regional, international markets or even compete for elective and political offices,” he said.

He stated that it is the wish of DIT to partner with UMSC so that the general Public gets sensitized to know that many opportunities are there especially exporting labor to other Countries that is vital for development.

Haj. Mugalu welcomed the idea and said that many Muslims are in the informal sector and are town dwellers.

“So, for decades Muslims have excelled as mechanics, metal crafters, butchery and businesses like textiles, garments and shoes etc.  So UMSC welcomes this initiative and is ready to work out modalities for Cooperation through its structures and media platforms such as Radio Bilal and Global Television,” he said.