Men have Pain too. 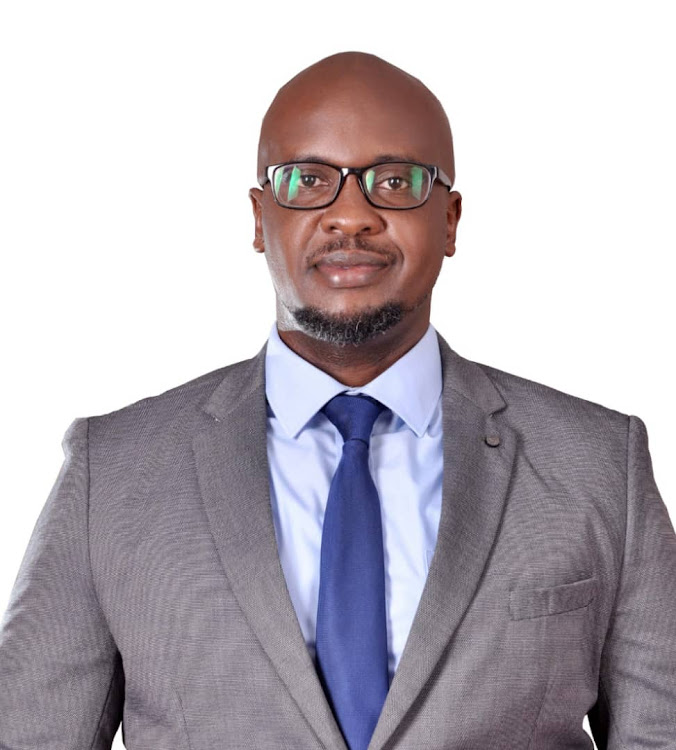 It is high time we created spaces or platforms where men can openly seek help they need without being shamed or stigmatized.

Egan Patrick Tabaro, a Psychologist at Thrive spaces is concerned that men have been neglected and many are being wasted and dying in pain.

Men go through the same challenges as women and should be equally supported.

Men are going through immense pain but are not strong enough to seek help because of society's expectations and traditional gender roles play where men are breadwinners and seen to be strong, dominant and in control.

We have created a generation of men who are silent sufferers, they experience distress, stress, anxiety, depression, and other mental health concerns but are un-able to seek help from family, professions or community support systems such as churches because they fear to be be-littled and because of such many have been pushed to destruction, turned to alcohol and drug abuse while some have suicidal thoughts, says Tabaro.

Other challenges that have seen men walk to the path of destruction are Un-employment and domestic abuse.

Below are findings from a recent study by MAK professors from the department of Psychiatry Musisi Ssegane and Eugene Kinyanda on Suicide in the urban setting of Kampala.

The main methods of suicide were hanging and ingestion of poison (organophosphates).

Mr. Tabaro also has a message to the general public out there, accept and support men.

Its time high time we (public) started speaking openly about some of the problems that men are struggling with. We need to provide platforms or spaces where men can be helped without being shamed or stigmatized it could the church, a health facility or in the community.

The Mental health day is commemorated on the 10th of October globally.

The day provides an opportunity for all stakeholders working on mental health issues to talk about their work, and what more needs to be done to make mental health care a reality for people worldwide.

However in Uganda the day coincides with the National Independence day and is usually overshadowed a move that has pushed mental health activists to choose particularly the month of November for Mental health awareness.

A number of online campaigns and activities are going on to raise awareness on the matter.