Will learners concentrate on their studies after the long break? 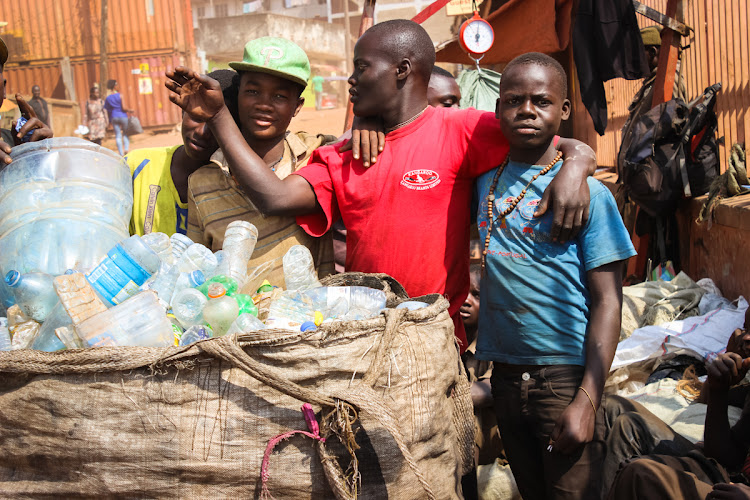 During the two years of school closure, some students decided to engage in various commercial activities, and fortunately, some of them became famous. Following the President’s directive concerning school reopening, most students are now getting ready to report to school on 10th January 2022.

Parents are now worried about how their children will cope at school after the long holiday.  Some have expressed worry about the physical appearance of their children, they have grown tall and big. 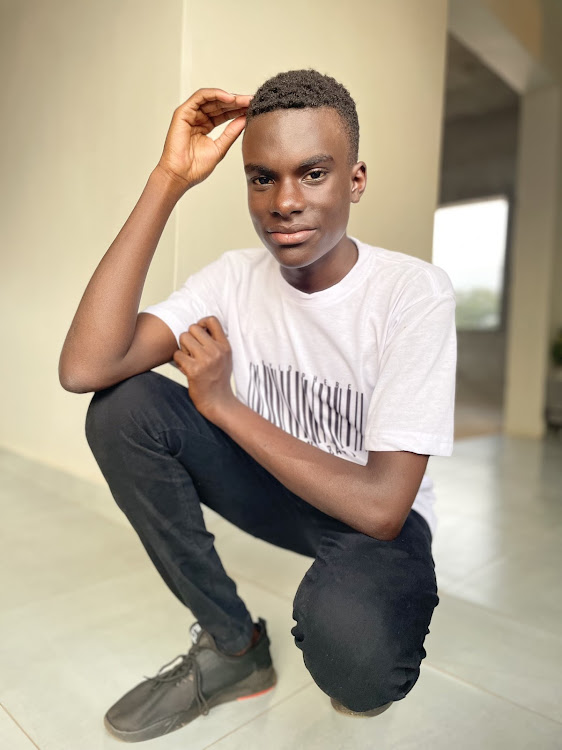 He said that he is so glad that finally, schools are opening adding that he is ready to go back to school notwithstanding that he has been making money out of his social media platforms.

He explained that making money off social media and becoming famous at a young age can’t stop him from completing his education and that there is time for everything.

Ekoyu noted that he is not scared of facing his female teachers even if he was imitating their characters. He adds that this was art content but is also the reality.

However, he advised his fellow students not to be fooled by the money they have been making but rather go back to school and finish their studies.

Kigundu Joseph a senior two student at K.Garden Groove College, Buddo has been selling clothes in Kampala said that going back to school is all he was waiting for. " Making money will not stop me from concentrating on my studies. At least I have now tasted the reality of the world and I know what it means on this side." He added.

Education will add value on me, I have to go back and complete

Parents are happy that their children will be going back to school. However many are complaining that they don't have enough money to deal with the school requirements and fees. Some have initiated that they are asking school proprietors to allow them to pay installments.

Nalwadda Ritah a parent said that she didn’t have money but she decided to take a loan so that she pays school fees for her children, she is concerned about traders who have hiked prices of scholastic materials.