Tooro: A beautiful garden with a mindful Gardener 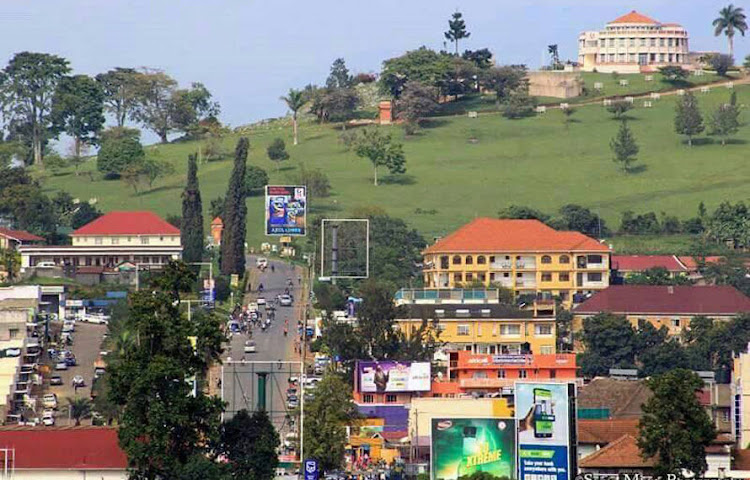 A story is told by the Omukama Rukirabasaija Oyo Nyimba Kabamba Iguru Rukidi IV 's subjects:  One day the King paid attention to his subjects, and he realized that there were many talented young people. Touched by his people's talents and disturbed by how much they would not develop them due to financial constraints, he ordered that all talented youth come and meet him at his farm. The Lion of Tooro says that he intentionally chose the farm because he had also observed how much his subjects were stressed post-COVID.

The entertainers especially musicians were unable to cope due to the effects of the lockdowns. He wanted to interest many of these entertainers in farming as an alternative source of income. He asked his servants to set up a mobile studio at the farm so as to take these unable entertainers through studio sessions. He would then give them a studio experience after the farm lessons.

This was so far one of the most fruitful events in the region as the King spotted some beautiful talents. Among them, The King speaks of a rapper self-named Coconut. Amidst chuckles, he was quick to remind us about the importance of identity.  He painfully reveals that Coconut's real name is Musinguzi,  which is translated as one who has survived a bad omen.  He encourages all of us to embrace these names as they are part of the stories we can tell about our countries, tribes, and origins wherever we go.

In as much as King Oyo speaks highly of his farm, he admits that many young people have been knocked off the fundamental economic activity. He, therefore, mentions that he is doing so much to re-introduce farming in schools and other institutions.  "As a Kingdom, we are setting up model farms in almost all districts of Tooro Kingdom, where people can come and learn the best practices of modern farming. These are both crop and animal husbandry. "said King Oyo.

He intimates that he is passionate about Tooro. Being the custodian of a beautiful environment. He, therefore, says he is interesting his subjects in tree planting. These he says, have been intensified in schools throughout the region.

As a leader, he recognizes the contribution of this region to Uganda's tourism. Something he says he does not take for granted. He therefore actively participates in sensitizing communities on the value of conservation. Currently, the King is running the River Mpanga initiative. The River meanders across the region, He says that there is a future plan to introduce Canoes that will offer tourists an up-close tour into the region.

Being a youthful Monarch, the King's heart beats for the youth in this region, He mentions that an Information Technology Hub will be launched very soon. He is positive that given that the World is quickly shifting to technology, Tooro cannot be left out, the passionate King says this will elevate the status of the youth in his region.

The Batooro speak proudly of their Kingdom and King, watching the demeanor of this young King, the grace and peace with which he speaks, the love for his people and land, cross legging, chest up, authoritatively commanding, His face beams when he speaks of Tooro's beauty, a feeling indeed contagious. Tooro is an easy place to love, their King is lovable and relatable. Maybe the natives are right when they exclaim, Tooro kokasemera loosely translated as, Tooro, how beautiful you are!

The author can confirm indeed, Tooro is a beautiful garden, with a mindful gardener. 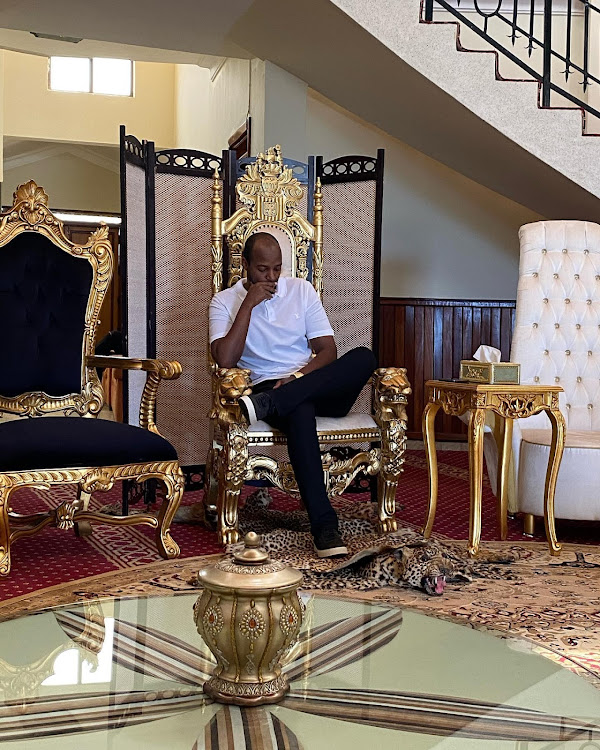