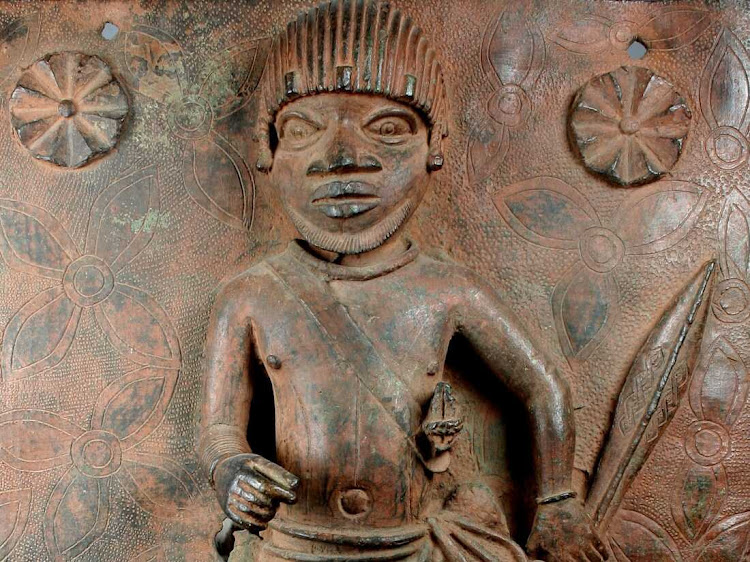 Germany has handed over 20 artifacts that were looted in the 19th Century back to Nigeria.

Among the objects returned were some of the famous ceremonial heads, an ivory carving, as well as a decorated plaque.

The gesture that took place from  Nigeria follows an agreement Germany signed in August 2022 to transfer ownership of more than 1000  Benin Bronzes to Nigeria.

While handing over this set of Benin Bronzes, Germany's Foreign Minister Annalena Baerbock said that the return was part of the efforts to deal with dark colonial history.

Nigeria's Information Minister Lai Mohammed appreciated Germany for finally agreeing to repatriate the artifacts because the obstacles to achieving that goal were seemingly insurmountable.

Meanwhile, the term Benin Bronzes refers to thousands of metal sculptures, plaques, and carvings made between the 15th and 19th Centuries and looted by British troops in 1897 from the West African kingdom of Benin, in modern-day Nigeria's Edo state.

The sculptures, prized for their beauty and technical artistry, are of spiritual and historical significance for the people from that part of Nigeria. Their theft still remains a point of pain for the descendants of those from the ancient Benin kingdom.

Annalena Baerbock explained that after being shipped to the UK in the late 19th Century, many were auctioned off in London and some were bought by German collectors.

The country has been holding around 1,100 of the estimated 5,000 that were taken and others are in the archives of museums in the UK, including the British Museum, which has the largest single collection of around 900 objects.

However in November 2022 London’s Horniman Museum a private charity handed back dozens of items including some Benin Bronzes to Nigerian ownership - making it the first museum in the UK to officially take such action on this scale.