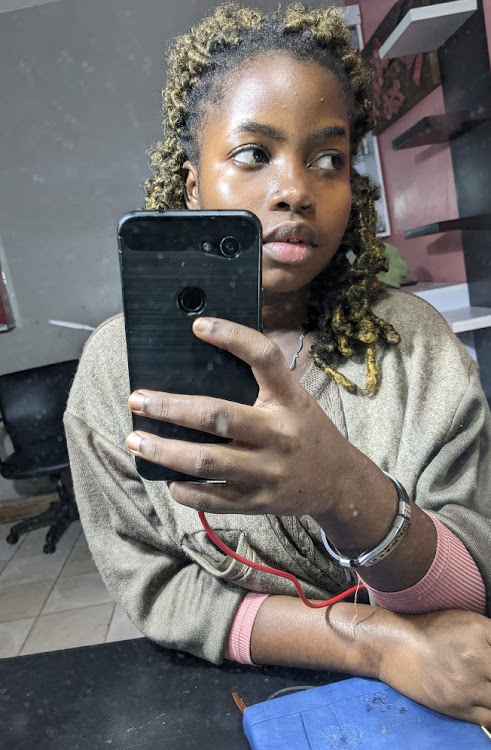 Parents have shown concern over several videos that have gone viral showing girls cornering a fellow girl identified as “Pretty Nichole” accusing her of being in love with a man who is a suspected lover to one of them.

They slapped her several times, pulled her braids , threw her on the ground and started beating her badly. At one point, they removed her top , poured water on her and chased her as they continued beating  her. She almost slid off  the stairs.

The videos have created mixed reactions, Capital Radio talked to some parents in Kampala and non- governmental organizations that advocate for children’s rights and expressed grief about the gesture.

Dorothy Awor the Chief Executive Officer for Jars of Clay stated that it’s unfortunate that such young children are interested into falling for men yet their focus would have been successfully purusing their education.

However she asked the young girls’ parents and guardians to take her for professional counseling reason being  that the trauma she is currently going through may ruin her future.

Awor went ahead , urged the society and mostly parents to continue parenting their children if such gestures are to be prevented .

Let us guide our children, with that they will be careful as they chose to take on certain gestures

Kiwanuka Moslem a Child Caretaker and also a father of five children said that parents should learn to fix time and guide their children, teach them the values of life ,punish them where necessary otherwise violence against each other will continue existing in several societies.

Kiwanuka also advised children to be patient with life saying that rushing into making adult decisions  such as indulging into early relationships with  men will just endanger their lives.

Meanwhile Police in Kampala opened up investigations into the case, according to the tweet shared by  the Kampala Metropolitan Police deputy spokesman, Luke Owoyesigyire.

Kawempe Police Division is in touch with the victim and suspects have been identified pending arrest. The incident however took place in one of the rentals in Kira Municipality. We shall inform you of the progress on file. Police condemns all acts of torture. https://t.co/nkkyDG8no4