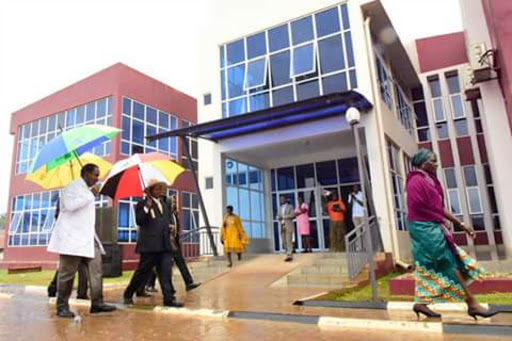 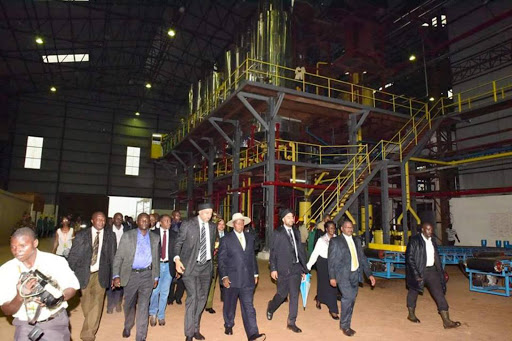 President Yoweri Museveni has called upon the residents of Hoima district in particular and Uganda in general to adopt commercial farming to banish household.

The President was speaking at the commissioning of Hoima Sugar Limited in Kiswaza village, Kiziranfumbi Sub-County in Hoima District .

Mr. Museveni noted that Hoima sugar factory would benefit Ugandans in a number of ways.

The 8,000-acre estate produces 1,500 tons of sugar per day and is expected to employ over 5,000 people once completed. Sugar production in the country is one of the fastest growing industries and contributes 25% of Uganda's Gross Domestic Product (GDP).

President Museveni thanked the people of Hoima for availing land to the investors to construct the factory and promised the residents that the Hoima – Kabwokya road will be constructed to ease transport in the area despite the delay.

The Executive Director of Hoima Sugar Limited, Mr. Sarbhjit Singh Rajima, said the US$42-million dollar investment, is set to immensely benefit the local people in the area through employment and construction of schools. "We have 450 out-growers but expect the number to increase to 800 by the end of this year and 2000 by the end of 2017," he reported.