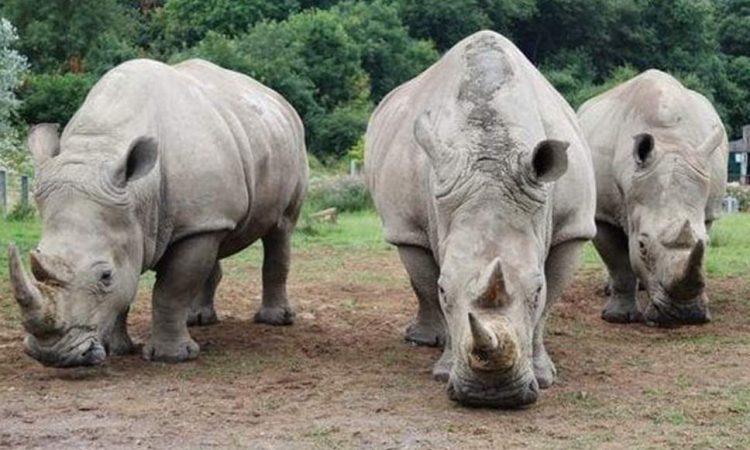 Uganda Wildlife Authority (UWA) has closed Zziwa Rhino Sanctuary in Nakasongola district to the public and taken over full charge of the security of rhinos as it's mandate to protect wildlife resources in the country.

The spokesperson Uganda Wildlife Authority Bashir Hangi has said that the closure has been triggered by the persistent misunderstandings between Ziwa Rhino and Wildlife Ranches (ZRWR), the owners of the land where the rhinos are being bred, and Rhino Fund Uganda (RFU), an NGO that has been managing the rhinos at the Sanctuary.

Hangi also said that no tourism activities will be under taken at this sanctuary for a while.

He added that the authority realized that the conflict could compromise the safety of the rhinos and took this decision to avert the threat.

"Therefore, the closure is a temporary measure as government engages the two parties with a view of mooting a lasting solution to the conflict. UWA is not party to the conflicts between Ziwa and Wildlife Ranches and Rhino Fund Uganda and commits the authority Will be impartial in the matter while stressing our mandate as an institution established to protect Uganda’s wildlife heritage." said Hangi