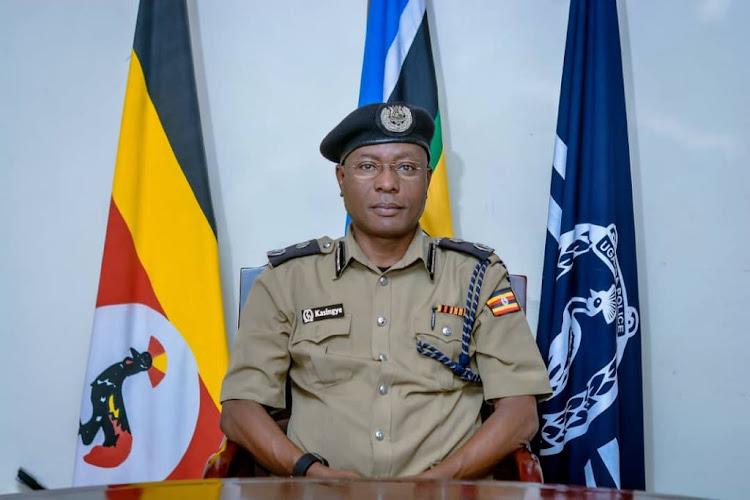 The Uganda Police Force has reintroduced the wearing of Black Pick Caps for officers on administrative duties leaving the original black ballet to officers in operations or any officer putting on general duty uniform.

In 2007, the Black Pick Cap was withdrawn and left for ceremonial wearing on national events only on navy blue Kaunda suites and black suit uniforms. 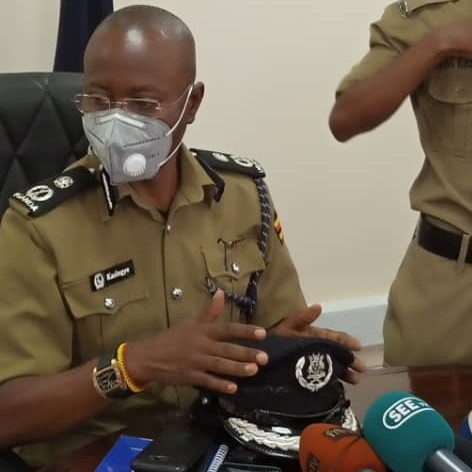 The Assistant Inspector General of Police (AIGP) Asan Kasingye who doubles as the Chairperson of the Recruitment Committee of the Force says that all officers in operations including those in the Anti-Terrorism Unit wearing the black Uniform, the Field Force Unit (FFU) in camouflaged blue uniform and the Anti-Stock Theft  Unit, will remain with the black ballet.

Kasingye says that the Assistant Inspector General of Police (AIGP) haven't got their new caps due to the ongoing changes in the design which will bear a round white line that is to differentiate it from that of commissioners and Senior commissioners.

He insists that reintroduction of the pick black cap is intended to resurrect the old appearance of the Uganda Police Force.