Government asked to invest more money in the housing sector 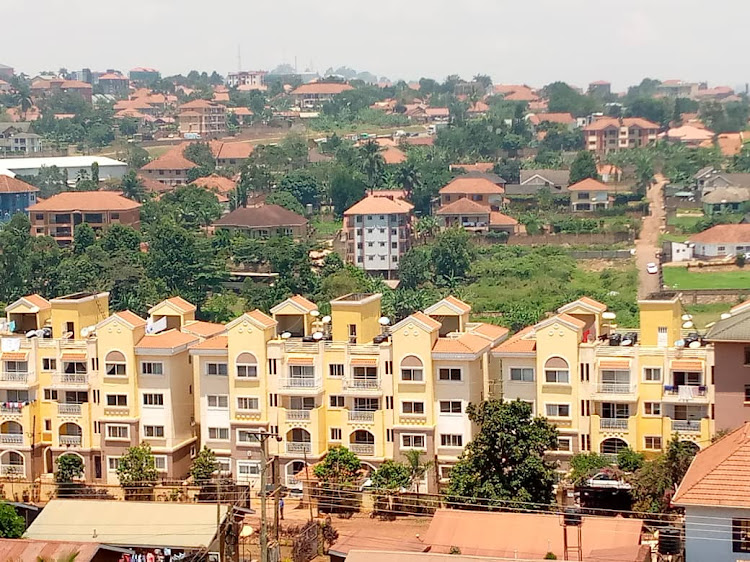 The government has been asked to increase funding to National Housing Uganda (NHU) to enable them provide decent and affordable housing to all Ugandans.

Speaking after National Housing Uganda's tour of different sites  including Namungoona and  Naalya with the Parliamentary Committee on Infrastructure  ,Eng.Kenneth Kaijuka the Chief Executive Officer (NHU) said ,the government owns 51% and 49% to the government of Libya which they say has frustrated the agenda of availing good housing to the public due to the political instability in Libya.

He added that , government should take full responsibility and make sure that it finances National Housing so that it also  cuts costs on  the houses for every citizen to at least afford one of their choice.

Ssebamala noted  that due to private interests,developers always fail to follow  the guided regulations by the authorities,he explains that this is dangerous as it brings a lot of disorganization and congestion in several areas hence a barrier to develop.

One of the committee members  Hon.  Ssebamala Richard the Bukoto Central Member of Parliament revealed  that the Private Sector being the leader of the Housing sector  is one of the hindrance of the implementation of physical planning in Uganda.