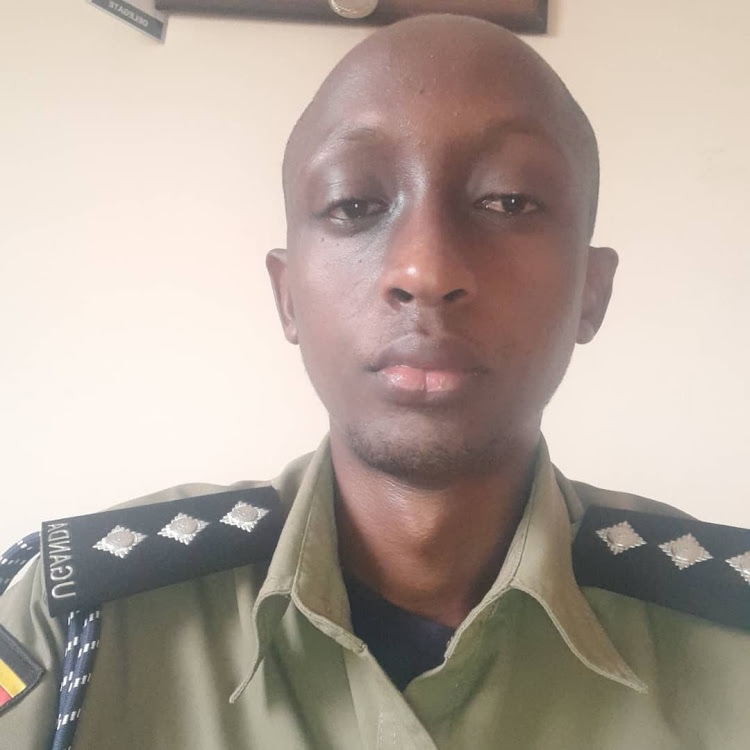 Police in Ntungamo is investigating circumstances under which four members of the same family died in fire that gutted their house.

Their mother only identified as Birungi survived with injuries and  currently undergoing treatment at Ntungamo hospital where she is admitted.

The incident happened at Nyaburiza cell when unknown assailants set the house ablaze.   Samson Kasasira, the Rwizi region police spokesman said that the assailants locked the deceased inside the house, poured petrol and later set fire on it.

The bodies of the deceased  were found  burnt beyond recognition inside the house.

Police says they recovered a matchbox and a panga at the scene which was smelling of petrol.

Preliminary investigations indicate that Akampurira was a known motorcycle robber who had just left prison and the assailants could have been looking for him after surviving mob justice.