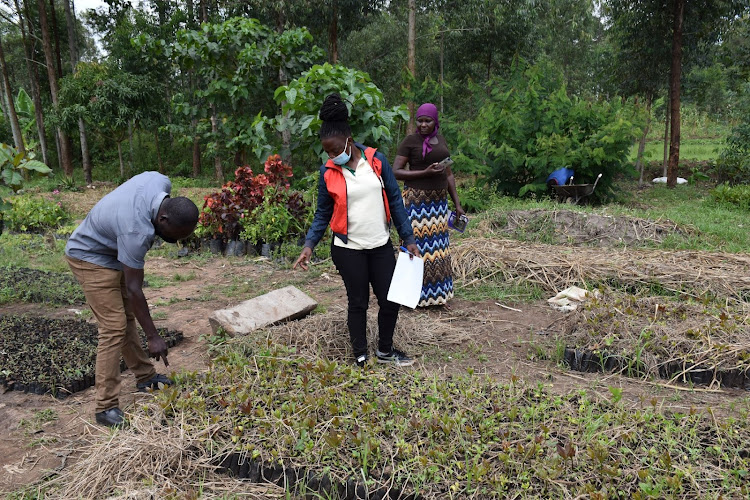 Following the start of the second planting season for 2021, the National Agricultural Advisory Services (NAADS) is distributing planting materials to farmers with emphasis on crops that offer improvement on food security as well as household incomes.

The distribution follows the completion of a verification exercise for the seeds and seedlings that was conducted in different districts country wide by inspectors from the Ministry of Agriculture, Animal Industry and Fisheries (MAAIF) working together with NAADS and the District Local Governments officials.

The planting materials being distributed include; seeds of maize, beans, and sorghum.

Vegetative planting materials for cassava, irish potatoes and bananas are also being given out to farmers specifically for promoting food security.

Seedlings for Citrus/oranges, mangoes, cashew nuts, apples and pineapple suckers are also issued out for the strategic commodities for improving household incomes. 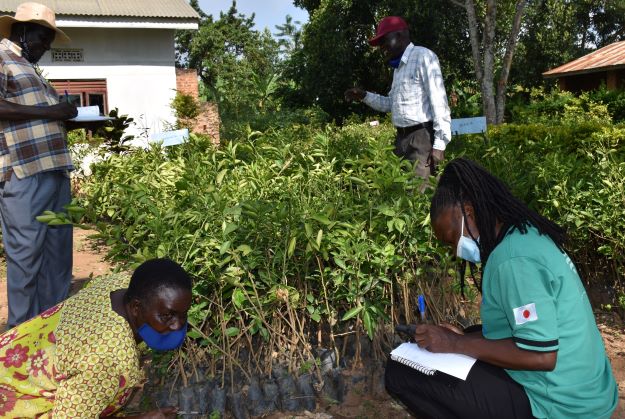 In line with the National Development Plan 3, the Government through NAADS has committed Sh.41.1 billion to support interventions for wealth creation for procurement and distribution of planting materials including seeds and seedlings to farmers in more than 120 districts during this season.

NAADS is distributing 2,573,509 kilograms of maize seed, including high yielding hybrid and open pollinated variety (OPV), to farmers through direct support to the District Local Governments/Municipalities and the Food Security Initiative for Constituencies with expected establishment of 257,350 acres of maize; as well as 833,333 kilograms of bean seeds.

Other planting materials being distributed include 344,828 banana tissue cultured materials  4,166 bags of Irish potato seed and 100,000 kilograms of sorghum to ensure food security in the beneficiary districts.  The sorghum seed is mainly for food security, targeting selected districts in Karamoja sub region including Moroto, Napak and Nakapiripirit

The NAADS Executive Director, Dr. Samuel Mugasi says their interventions have been aligned with the Parish Development Model and the planting materials being distributed to farmers were based on the priorities and demands expressed by the different District Local Governments.

He has advised farmers to ensure that their gardens are well managed by adhering to proper agronomic practices, control of pests and diseases with support from the relevant technical agricultural officers in their respective Districts.