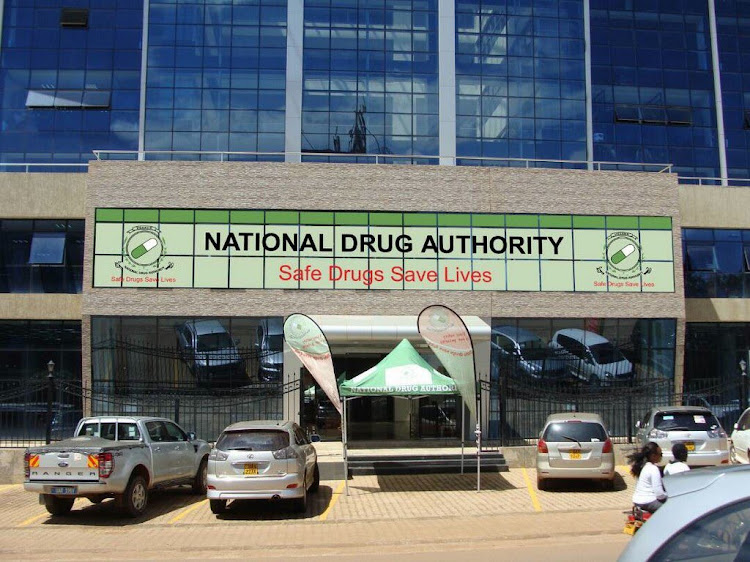 National Drug Authority (NDA) has closed over 22 drug outlets in Kampala that  did not have valid operating licenses.

This follows an  enforcement operation on drug outlets in Kampala District to ensure compliance with the National Drug Policy/Authority Act 206 and licensing guidelines. Following the operation that  part of NDA’s routine operations intended to protect the population from substandard, counterfeit, unauthorized drugs, unqualified persons, and other unauthorized health care products on the market was guided by our intelligence surveillance. 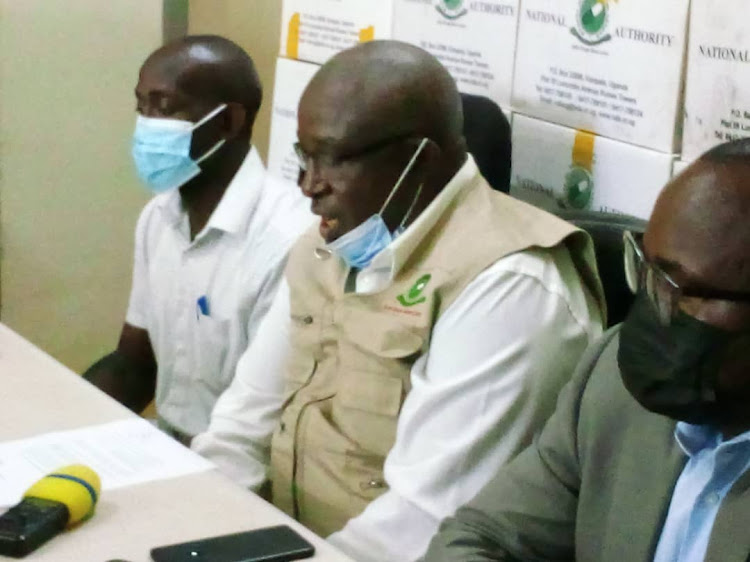 Samuel Kyomukama the Head of  Enforcement at National Drug Authority says during the operation, twenty-two (22) drug outlets were targeted of which 14 were Pharmacies, 04 clinics, 04 drug shops, and (02 merchandise shops, found in possession of pharmaceutical products). One hundred and eighteen (118) boxes of assorted drugs were impounded from the closed pharmacies, while five (05) boxes were impounded from the clinics that were found selling medicines illegally. The total value of impounded drugs is estimated at over Uganda shillings 46,500,000.

In Kawala, Four (4) boxes of drugs (of which 3 were containing expired drugs) were impounded from one Vision Logistics Stationery, Kawaala.

Several individuals have been charged with different counts which include; unlawful possession of classified drugs.