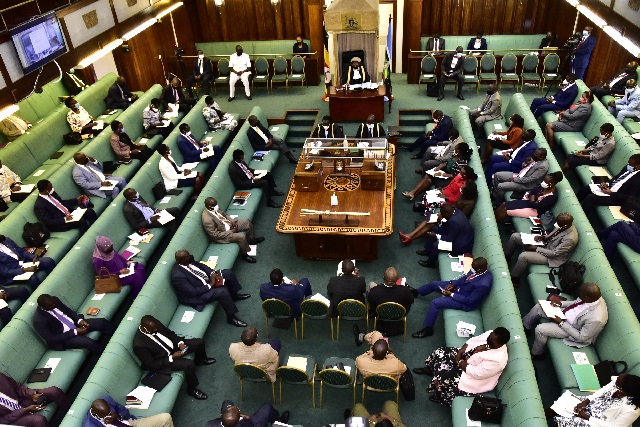 Parliament has passed a motion for Kampala Capital City Authority to rename Wampewo Avenue after  the departed self made business man  Bualaim   Muwanga Kibirige commonly known as BMK in honor of his contribution towards the economy of Uganda.

The motion  was moved by Kampala central Member of Parliament Mohammed Nsereko and seconded by government chief whip Thomas Tayebwa.

Majority  of the MPs  praised the late businessman  as a humble and composed person with a national character every person should emulate.

Moving the motion Nsereko said the late  BMK  contributed to  the development of the country's tax base, tourism and  he did not  shun competition like most business people.

He said  the late helped the poor by paying school fees to many disadvantaged children across the country, build mosques, churches and community centers among others.

The Deputy speaker of parliament Anita Among noted that parliament will talk to the  authorities  in charge of  naming the streets and roads in Kampala to ensure  that Wampewo avenue is renamed BMK road.

The state minister for micro finance Haruna Kasolo praised the late for not fearing risks when he decided to invest in Moroto by putting up  a hotel   that has employed many people in the area.

Kibirige died last week after a long battle with  cancer.