The Victim was 8 years old 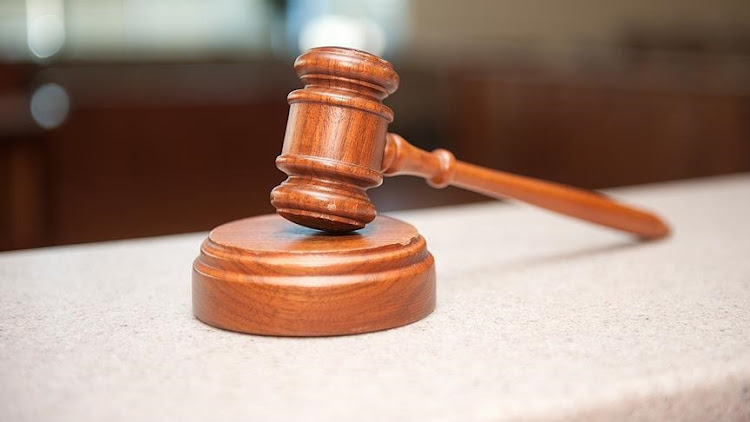 The Court of Appeal has reduced a 36 year jail sentence that had been handed to a Father who defiled his own 8 year old daughter to 30 years.

Kasingye Paul was convicted in 2015 of aggravated Defilement and sentenced to 36 years in prison by the Masaka High ,  but being dissatisfied with the sentence,  he appealed it in the Court of Appeal.

He accused the trial judge of giving him a harsh and manifestly excessive sentence and Sought the court of appeal to overturn it.

Three justices of the Court of Appeal led by justice Cheborion Barishaki reduced his jail time to 30 years, stating that he was a first time offender who seemed remorseful and had other children to take care of.

The 8 year old victim was his biological daughter and that on the 16th of January 2011, the convict defiled his sick daughter five times day and night in their home.

The victim later reported the matter to a neighbor who informed the police leading to his arrest.

The Masaka High Court had ruled that the convict deserved a deterrent sentence since, he committed a despicable act by defiling his own biological daughter on a number of occasions .

The judge further noted that the act was barbaric and very disrespectful to the girl child and attracted a severe punishment.