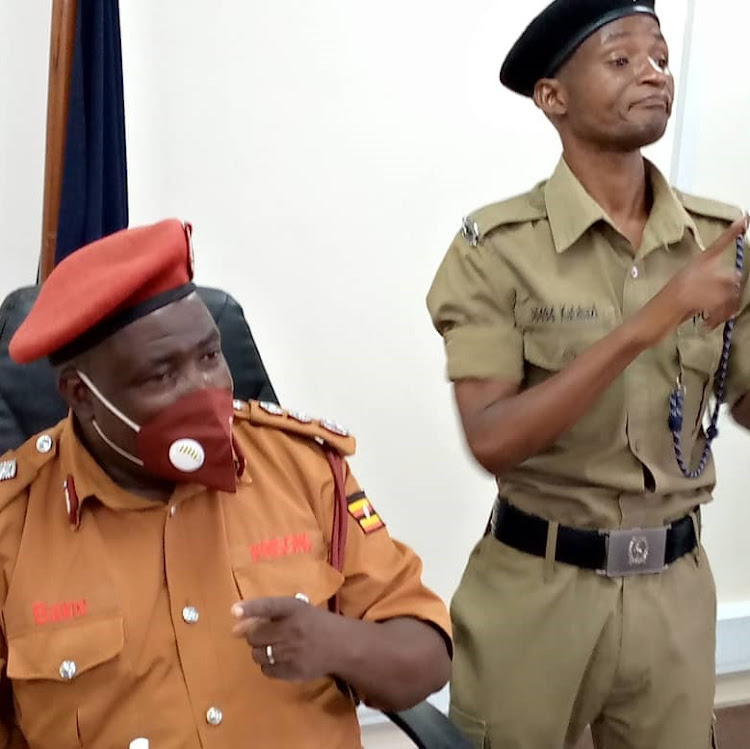 Frank Baine the Prisons spokesperson denied the reports and noted that Nakatonya has never been closed as it continues to receive inmates.

He says that they conducted a mass testing exercise of all inmates after four suspects were confirmed to have contracted the virus but noted that after the testing, a total of 34 inmates were found positive and taken to Jinja treatment center where they are admitted.

In a related development, Frank Baine revealed that currently over 70 people who include inmates and Prison staff are the only active cases of COVID-19 in Prisons and that they are being treated in various treatment centers around the country.