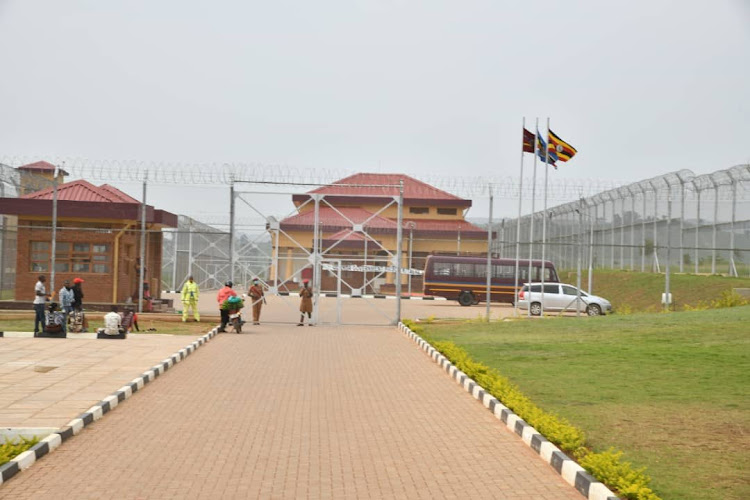 Five men suspected of killing a Court Bailiff have been charged and remanded to Kitalya government.

The group appeared before Mpigi magistrate Court and charged with one court of murder.

They were barred from entering any plea since they are charged with a capital offence that is only tried and bailed by the high court. Prosecution states that on the 26th of August 2021, at Buwangunzi, in Gomba district, the suspects and others still at large, murdered Ssegujja Mukasa and injured nine others.

They are also accused of robbing cash and mobile phones from the victim.

The incident involved a Land wrangle.