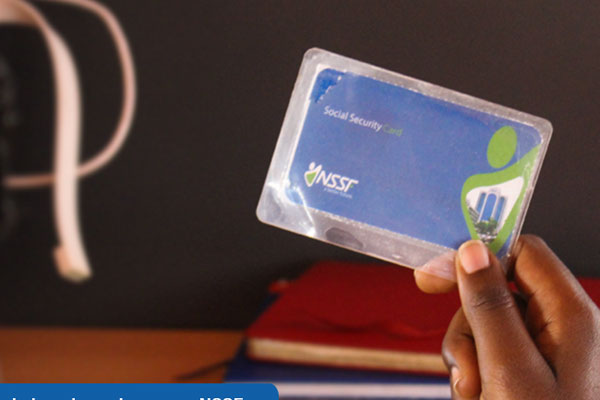 Workers representatives in Parliament  with leaders of trade unions have asked government to urgently  table again the NSSF bill so that workers can access their mid term pay .

The workers made the appeal just after meeting with  the speaker of Parliament Jacob Oulanyah to lobby him fast truck the process of this bill that had been passed by the 10th  Parliament.

Workers MP Agnes Kunihira says if the government fails to re-table this bill in time they will have no option apart from moving a private members bill before Parliament.

According to Kunihira ,Government should present the bill with all the amendments they had agreed on with the president so that the bill is processed within 45 days.

Workers MP Margate Rwobushaija says that government is responsible  for delaying this bill so the ministry of finance and the one for Labour  should work around the clock to re table this bill.

Rwabushaija says the bill is urgently needed by the workers particularity those who lost their jobs because it is the only way they can  access part of their savings  during these hard times of COVID19 .

Workers MP Abdul Byakatonda appealed  to the workers to remain calm as they follow up the matter with the attorney general to ensure that the bill is brought back  to Parliament.

The chairman general of National Organization of Trade Unions ( NOTU) Usher Wilson Owere says their meeting with the speaker was fruitful and they have agreed on the way forward.

Owere now assures the workers that the hope for the bill is not lost  because Speaker Oulanyah has expressed support for it .

He however asked politicians not to use the bill for their political capital because it's aim is to help the workers access their hard earned savings .

President Yoweri Museveni had earlier agreed to sign this bill with some amendments one being that workers from 45 years who have  saved for 10 years are eligible to get 20% of their savings.

This is one of the bills which were affected by Speaker Oulanyah's recent ruling that time for all bills that the president had not signed before the end of  the 10th Parliament had elapsed and needed to be presented to Parliament afresh.