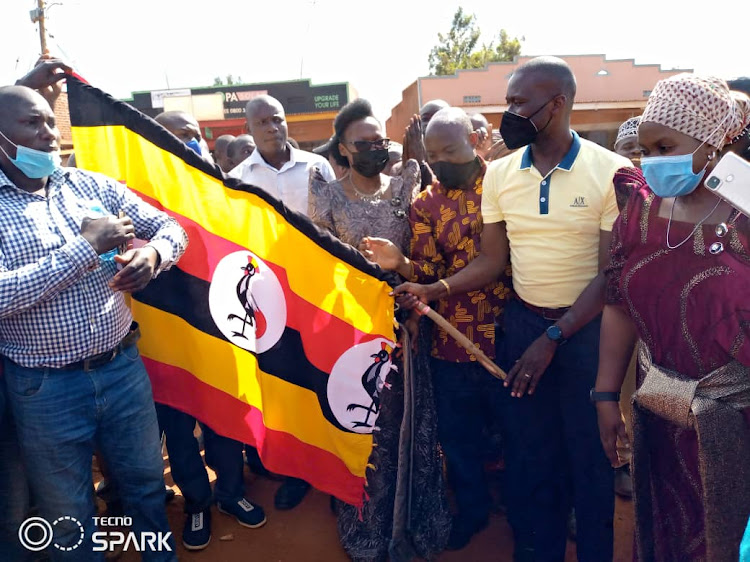 Residents of Magamaga and its environs in Mayuge district have welcomed the rehabilitation and construction of the Magamaga-Izuri-Namagera road which they say has been impassable for long.

Government has injected 500 million Ugandan shillings through Uganda National Roads Authority to have the road worked on.

According to Jinja- Uganda National Roads Authority station manager Engineer Benedicto Abeirewaka, Rokotract Uganda Limited has been contracted to do the job on the 36 kilometre road in a space of two months.

We have engaged the contractor who will do the job in phases, the first one includes grading the entire road section and drainage improvement by installing culverts, which he promises to do in 2months

Mr. Abeirewaka expressed optimism that the contractor Rokotract Uganda Limited will do a good job, saying  he is a tested contractor who was procured under the frame work contract and has worked on a number of roads in Busoga sub region under UNRA Jinja substation.

"Once he is done we will then immediately engage him on the second phase which will include putting gravel among other things" he said.

While officiating the road works, the 3rd Deputy Prime Minister also Mayuge district Woman MP Rukia Nakadama Isanga asked the residents to fully support the contractor but also warned them to desist from stealing materials meant for road construction in the area as such acts will only delay the entire process. 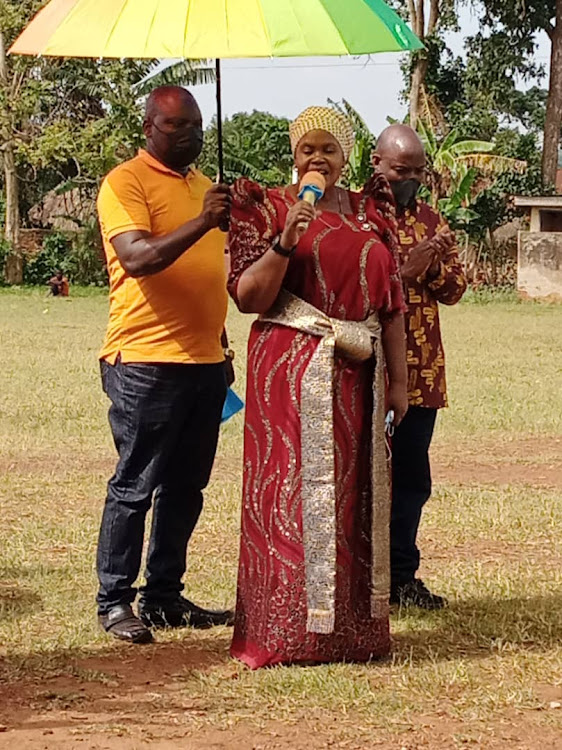 Speaking at the same event Hon. Brandon Alex Kintu the MP Kagoma North constituency who doubles as the NRM caucus spokesperson expressed joy as the biggest part of the road connects through his constituency linking Mayuge and Jinja districts. 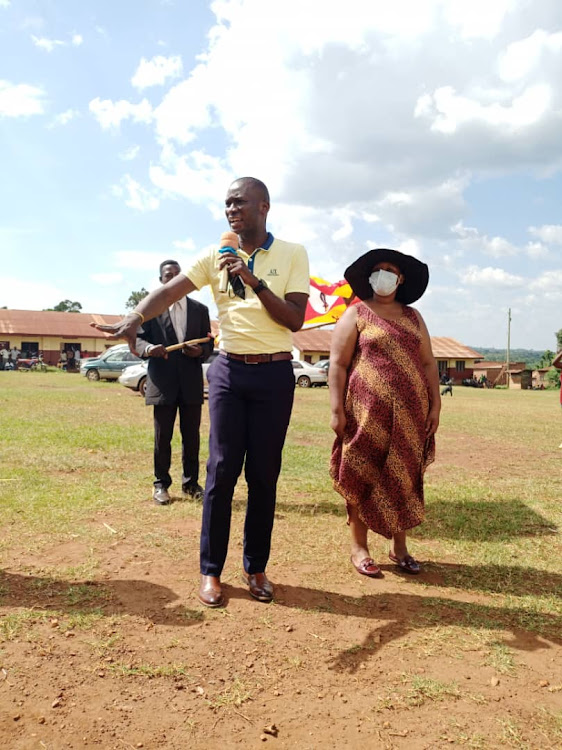 That way, I think that the community itself, having invested in the project, they will take ownership of it hence sustainable management of the project, he added.