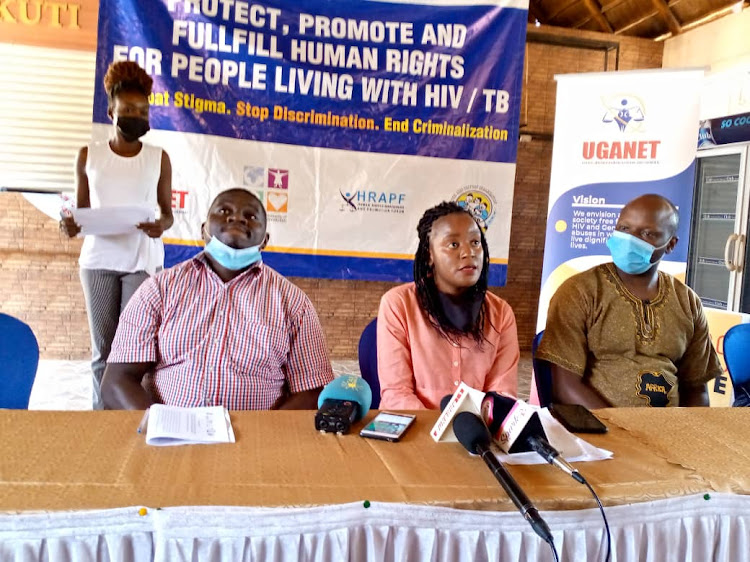 This year’s Philly Lutaaya awards and memorial lecture will focus on ending the HIV stigma and promoting resilient communities.  Every year the office of the president through Uganda AIDS Commission mobilizes stake holders countrywide to commemorate the Philly Lutaaya day on 23rd November to celebrate the courage, his fight against stigma and his exceptional leadership of the Ugandan musician who was the first public figure to declare that he had AIDS.

Through the same  partnership the  Philly Lutaaya website www.phillylutaayaawards.org a platform where the nominations and voting will be taking place was unveiled

On the same day Uganda always remembers and recognises all those who pioneered to give AIDS a human face amidst stigma, discrimination, denial and ignorance but also recognizes those who are upcoming plus the institutions that continue to lead HIV service delivery.

The celebrations for this year have come at a time when Uganda has just a policy guideline on ending HIV stigma.