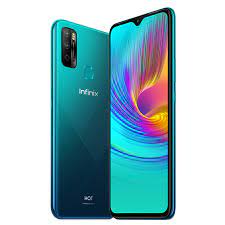 A 32-year-old man who broke into an office has been arraigned before court and charged.

The suspect identified as Asasaira Sulaiman, a resident of Nyanama, Rubaga division in Kampala district appeared before City hall court grade one Magistrate Valerian Tuhimbise and denied the said offense of Housebreaking and theft.

He was remanded to Kitalya government prison until the 7th of December 2021. The prosecution states that on the 2nd of November 2021, at UC  zone in Bukoto, in the Kampala district, did break and enter into the office of Masaba Cuthbert with intent to commit the felony of theft and eventually Stole a laptop, Infinix smartphone, all valued at  UGX 1,500,000.