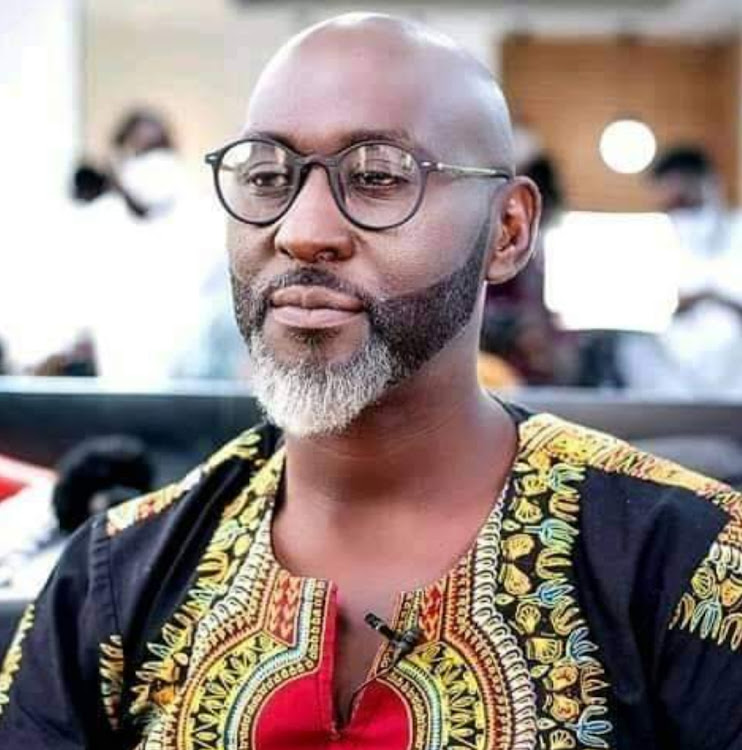 Blogger Ibrahim Tusubira aka  Olexas has for the second time survived spending the  night at Kitalya government prison after being granted bail by Buganda road court.

Jaja Ichuli as is commonly known s was arraigned before grade one magistrate Asuman Muhumuza and charged with two counts of incitement to violence and promoting sectarianism.

He denied the said allegations and was released on a one million cash bail and ordered to return to court on the 21st of December  for further mention of his case.

Prosecution led by Patricia Chingtho states that on November 17th 2021 at Kyanja in Wakiso district incited the general public to commit acts of terrorism an offence that  attracts a maximum sentence of death upon conviction.

On the  same date, the accused person recorded and published a video with utterances likely to degrade, revile, expose to hatred among or against any group of persons on account of religion.

Olexas was arrested after the said video went viral on social media platforms as he expressed his dissatisfaction with how the government was handling last week's twin bombings in Kampala, with Muslims being accused of being  behind the said error attacks.