Revenue collectors asked to use digital means to cub corruption 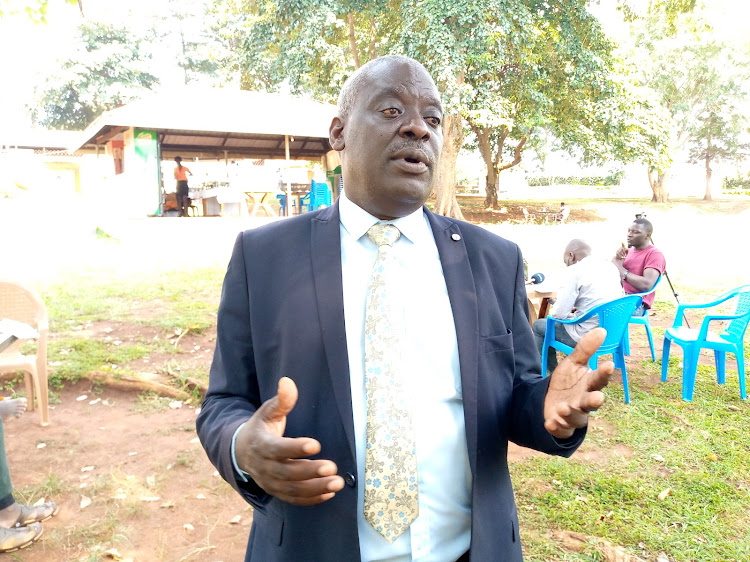 Chairman Masindi District Cosmas Byaruhanga has revealed that the district loses 60% of local revenue to  local government tax collectors which has hindered timely service delivery to the tax payers.

According to Byaruhanga ,this is due to the fact that tax is collected manually adding that if  local government revenue  collectors  embrace digital systems ,there will be transparency and effective service delivery.

He adds , that as leaders, they  condemn corruption  but unfortunately  their fellow politicians take it as a war against them.

Richard Okuku the Program Officer Research and Advocacy  for Anti-Corruption Coalition Uganda(ACCU) says that for the effective fight against corruption ,members of the public should pay taxes digitally.

Okuku explained that collecting taxes manually is so challenging adding that some of the collectors  have  their personal intentions and they always end up using tax payers money.

"Local leaders shouldn't fight the digital system of collecting revenue since it helps in generating  much revenue and in return  their sitting allowance increases" Okuku noted.