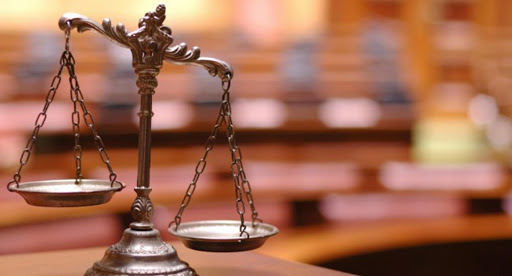 Two Government Officials of Rubirizi and Butebo District Local Government have been charged with fraud and causing Government a financial loss of over 14 million shillings by entering a relative on the government pay roll of Rubirizi District.

They were however granted a 4 million cash bail each, while their sureties entered a non cash bond of  40 million, each and tasked to ensure that  the accused persons report back to court for trial.

Prosecution alleges that  the suspects  fraudulently entered a one Mercy Mpeirwe on the Integrated Personnel Payroll system(IPPS) and approved her as a Biological Sister of Doreen Tusiime on the Rubirizi District pay roll from where she received the 14.4 million shillings between 2018 and 2020.

The  money  had been refunded by Teachers who had erroneously received salaries above their entitled amount on their respective accounts.

The illegal alleged  beneficiary is a Business Lady and Resident of Greater Kampala Capital City Authority (KCCA).The Court issued criminal summons to her to appear in Court to be  charged on the  16th of December 2021.

The two were arrested by the office of the Inspectorate of Government.