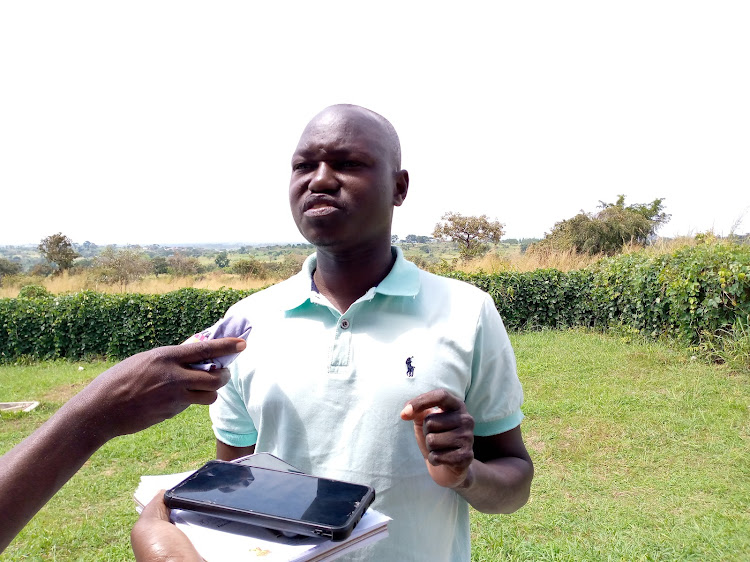 Local leaders in Amuru district have   announced a crack down operation on government officials that are allegedly accused of alternating names for the Emyooga funds costing government millions  of money.

Modo noted that  several groups of taxi operators ,welders among others have submitted names which do not match with mobile numbers adding that the leaders will be answerable if they confirm these allegations

He explained that the residents who are complaining about the procedures followed to access Emyooga  fund should stop because this   program was designed with conditions  to ensure that the beneficiaries rightly use it but not making them give up on  the fund   as they assume.

Alfred Odoch the Accountability Champion Amuru district confirmed   that majority of the numbers submitted to the district are forged that  when they try to call them ,they   belong to different people who are even outside Amuru district.

Odoch further noted that most of the people are now giving up on Emyooga funds due to the bureaucracy  to access it such as beneficiaries  first paying  commitment  fee which has hindered many of the poor from getting it and left for the rich.