Empower women economically to address cases of Gender based violence. 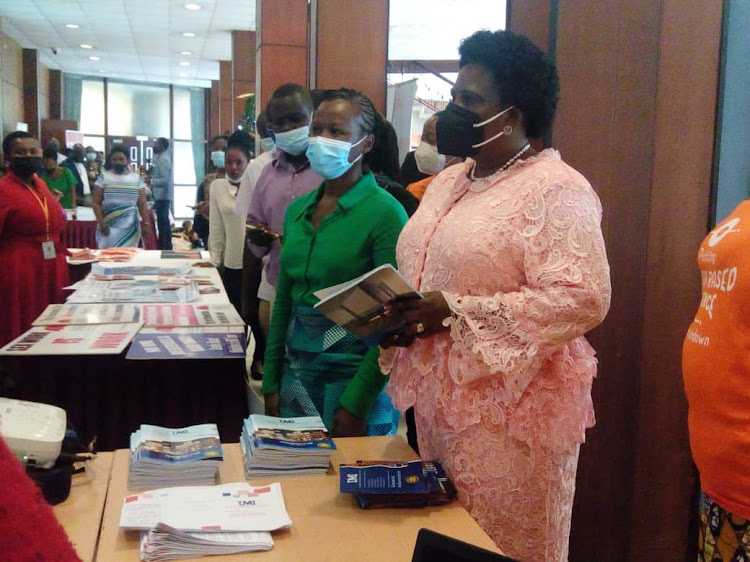 The Minister for Gender, Labour and Social Development Betty Amongi Akena retaliated the  need for the government officials, Civil society organizations and donor partners among other stakeholders to focus on prevention of Gender based violence.

this is through the education of  the girl child, revisit religious and cultural aspects, empower women economically and expand shelters for violated women.

the minister was speaking at the National Sensitization Dialogue and Knowledge Fair on Gender Based Violence  Prevention and Response in Kampala.

The activity is part of the 16days of Activism against gender based violence in the country.

the minister is concerned that Government loses a lot of money in Gender Based Violence related cases like offering medical treatment to victims in health centers and court proceedings among others yet the money and energy can be allocated to other productive activities.