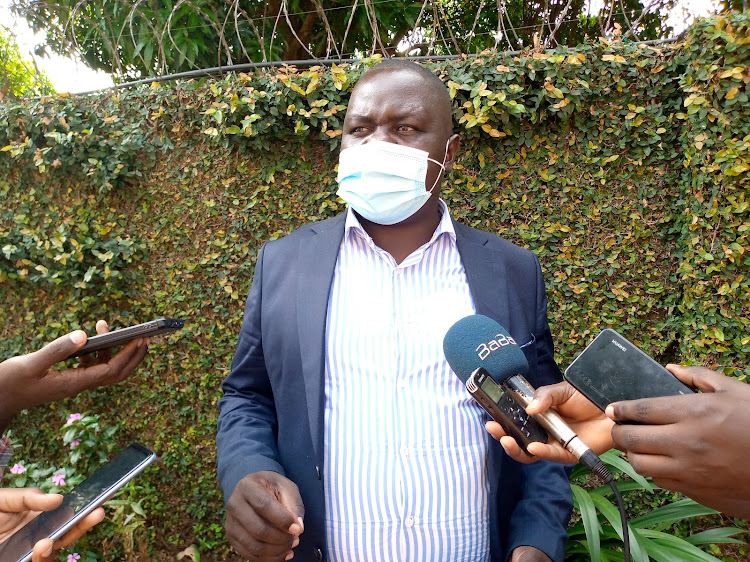 While speaking to the press, Latek notes that many times patients go to these health facilities and even fail to receive First Aid treatment but if they equip themselves with highly demanded medicines, it helps in saving more lives.

Latek reveals that health Center III s in the Gulu district are challenged by people who always pick drugs and keep them for future use whenever delivered by National  Medical Stores claiming that they are sick yet they are not.

He adds that this is so dangerous because these health centers get out of medicines yet National Medical Stores delivers it quarterly if people rush and pick it within a month the remaining period hospitals exist without drugs.

When real patients go for treatment, they can’t get it yet the ones who took the drugs just waste it which sometimes leads to loss of lives.

Latek further says that having wasted the medicines, the same residents start criticizing the government saying that it has failed to allocate more drugs in hospitals  yet they are  the ones who pick them and keep them  therefore  he asked to stop that habit