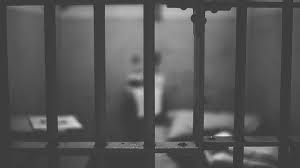 An alleged phone snatcher has been arraigned before court and charged.

The suspect is identified as 30-year-old Adriico Patrick, a blocker and resident of the Kawempe Division, Kampala district.

He appeared before City Hall Court and denied the offense of theft.

He was remanded to Kitalya government prison as investigations continues.

The prosecution states that 18th of November 2021, at William Street, Central Division Kampala, the suspect attempted to steal a mobile phone Infinix Hot 10 valued at 450,000 a property of Mulinde Elvis.