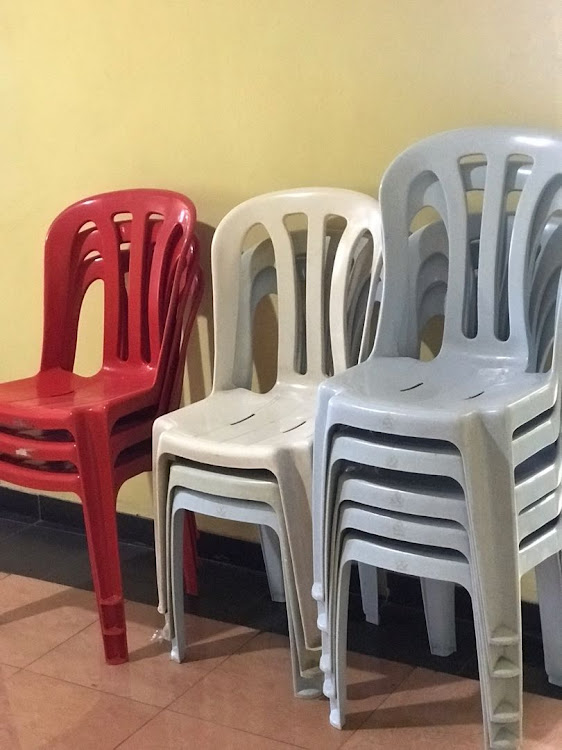 Four youths have been sentenced to  6 months imprisonment for theft of 150 plastic chairs from a  church.

The four led by Fred Kabuye have been convicted by Makindye magistrates court grade one magistrate John Robert Okipi who convicted them on their own plea of guilty.

They have been ordered to serve six months imprisonment and to compensate the church 37 million shillings.

The magistrate ruled that the sentence is to serve as a lesson to the convicts and to learn how to respect houses of worship.

The prosecution contends that between the month of March to November 2020 in Makindye the convicts stole 150 plastic chairs, 3 wall fans, a Microphone stand,  and a speaker all valued at approximately UGX37 million the property of Church of Christian Ministries Makindye.